What Are The Types Of Bail Bonds In Louisiana? 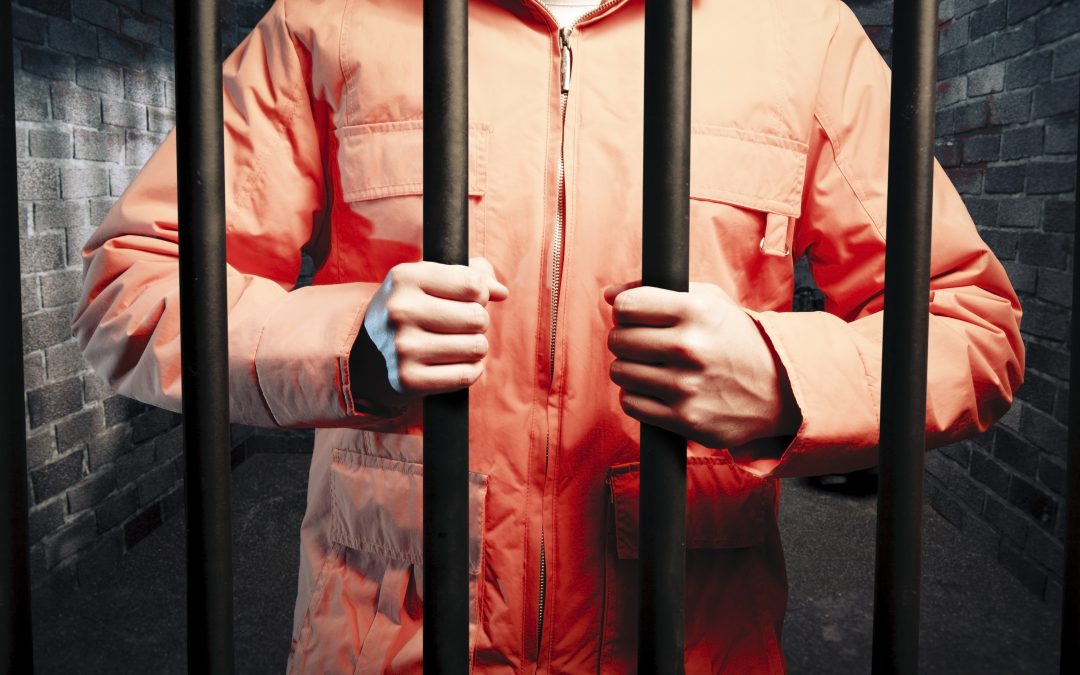 How To Make Bond

This blog post provides a short assessment of the types of bail available in Louisiana. In summary, there are four kinds of bonds that can be posted:
1. Commercial Surety
2. Personal Surety (also known as a “sign out bond”/ R.O.R).
3. Property Bond
4. Cash Bond
In Louisiana, unless you are charged with a capital offense, you are entitled to bail. There is an exception to this rule rarely used outside of domestic violence cases that precludes the setting of bail after a contradictory hearing where the state establishes that the accused is either a danger or a flight risk.

The posting of bail releases the accused from jail pending the outcome of his criminal case. This affords the accused the opportunity of “fighting his case from the outside.”

Each of the 4 methods mentioned above as their advantages. For the property or personal surety bonds, the costs to obtain them are low. This allows the accused to be released from jail with out coming out of pocket too much and makes it easier for them to go and hire an attorney to handle their case.

The cash bond is the most expensive option-temporarily. Here, you will deposit 100% of the bail amount with the Sheriff. But, with the cash bond, you get your money returned when the case is over provided all court appearances were met. Those posting a cash bond also have the option of forfeiting portions of the bond to satisfy any fines or costs imposed upon conviction.

The commercial bond is the most common method for bail. It allows for people with limited assets to post bail since they only have to come up with a portion of the money and the bail bondsman posts the remaining balance. But, unlike cash bonds, you do not get the money you’ve paid to the bonding agency back when the case is over. That money is both the premium for the bond contract and the agency’s fee.

Anyone out on bail who fails to appear in court after being properly notified that their appearance is required will have their bond forfeited. This means that any property or cash issued for their release will be seized. Similarly, any personal surety will have the full bond amount demanded of them. 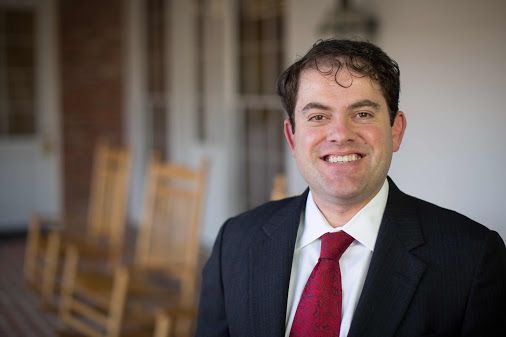