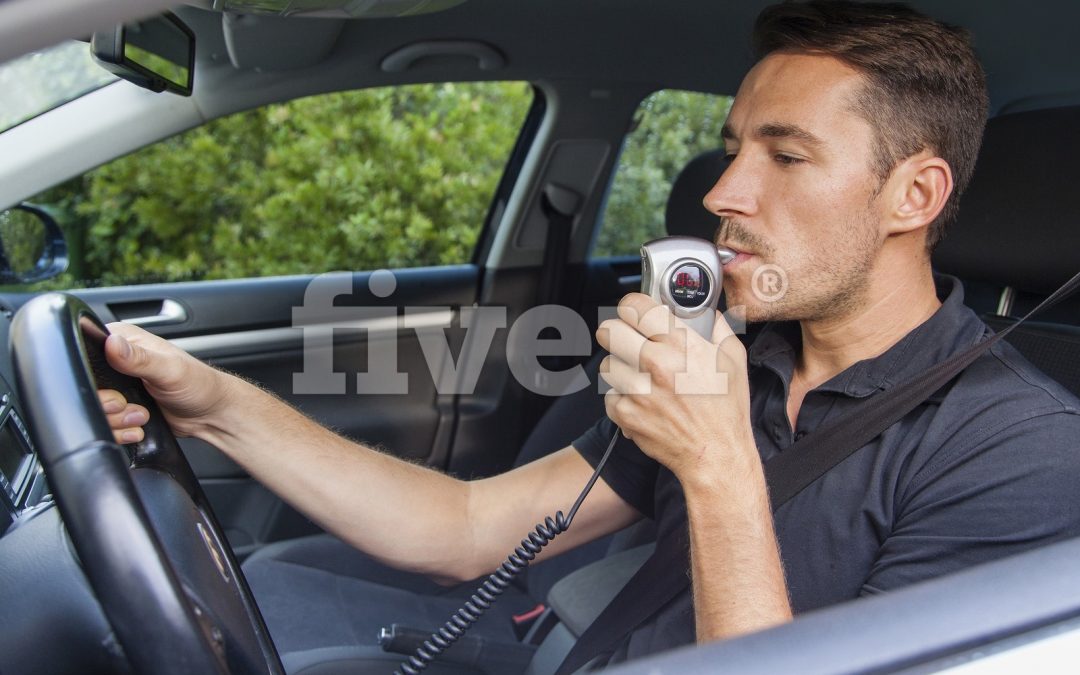 How does a Louisiana DWI arrest affect my insurance?

A DWI arrest in Louisiana can affect what you pay for insurance.  For starters, it often adds “points” to your driving history and can classify you as a high risk driver. Simply put, this means that you will pay higher insurance premiums for a period of time.  Indeed, some companies will automatically drop you from coverage just for getting a DWI arrest. So, if you are arrested but not convicted, you need to provide proof of your exoneration to the insurance company to see if your rates can be reduced and your driving record amended to accurately reflect the lack of conviction.  That being said, should the DWI be dismissed but you are still convicted of a lesser moving violation, you will still have an increase in your driving history points and will likely pay a higher insurance premium although the consequences won’t be as harsh.

Will a Louisiana DWI stay on my record?

This is a good and common question. The answer depends on what ultimately happens with your case.  You can move for an immediate expungement of your arrest if you are either acquitted at trial or your DWI is dismissed by the prosecutor.  However, if your DWI arrest isn’t prosecuted because you are placed into the district attorney’s pretrial diversion program then , by law, you must wait five years before you expunge the DWI arrest from your record.  This provision is new and is an exception to the normal rules governing expungements for diverted crimes.  That being said, even though you must wait longer to expunge a DWI arrest that is dismissed through a pretrial diversion program, there are benefits of entering and completing the program that can not be offered by the court.  The biggest benefit is that you are never convicted of a DWI.

However should you enter a plea of guilty to a DWI 1st offense or are convicted at a trial for that charge you will likely be placed on probation pursuant to La. C.Cr.P. Art. 894.  This is Louisiana’s misdemeanor expungement provision that allows you to remove the conviction from your record after successfully completing probation.  In fact, you can immediately move to expunge the arrest and conviction from your record after completing your probation. However , please keep in mind that this type of expunged conviction is simply shielded from the public but will always be known by law enforcement for purposes of enhancing your sentence in the future.  In other words an expunged DWI conviction can be used to make subsequent arrests second, third or fourth offenses.

Can I challenge the efforts to suspend my license for a DWI arrest in the Louisiana?

The short answer is yes. Any Louisiana driver who is facing a possible suspension of their driving privileges for a drunk driving arrest in Louisiana has a right to contest that suspension at an administrative hearing.  At the hearing, the sole inquiry for the administrative law judge is whether there was probable cause to believe that the driver was driving drunk.  Not too long ago, these hearings were very productive because an attorney could subpoena the arresting officers and question them about why the driver was stopped and why the driver was considered impaired. In many instances, the drivers won the hearing and their driver’s licenses were not suspended. However, due to increased pressure from lobbying groups wanting the law to be tougher on  DWI offenders, the legislature revised the procedures for conducting administrative hearings for DWI arrests and now prohibits attorneys from calling police officers for questioning at the administrative hearing. In practice, the hearings are still allowed and the driver or their attorney is allowed to argue from the contents of the police report why it is unreasonable to think that there was probable cause to suspect the driver was operating the car under the influence of alcohol or drugs but, in a practical sense, these hearings are now meaningless since there is no way to develop the case further by questioning the officer. Simply relying on the police report is often not enough to successfully challenge the action to suspend a driver’s license for drunk driving. Obviously this is a hot topic of litigation as attorneys throughout the state are bringing due process challenges on this law. As of now, it is the law of the land but we would not be surprised if either the state Supreme Court or the United States Supreme Court ultimately challenges this procedure

Can I get a hardship license in Louisiana after having my driving privileges suspended for a DWI arrest?

Most likely. A “hardship license” is officially called a restricted drivers license. It is issued by the department of motor vehicles to someone who had their regular driver’s license suspended for suspicion of operating a vehicle while intoxicated or an actual DWI conviction.  There are 2 general requirements for obtaining a hardship license.  First, the person must have an SR 22 proof of insurance filed with the insurance commissioner.  This filing certifies that the driver is adequately insured.  The driver’s insurance company will file the necessary paperwork although the driver will likely pay the costs to do so along with any additional increase in their insurance premium due to the drunk driving arrest.  Second, the driver must have an interlock device installed on any vehicle that they are driving.  This device requires the driver to breath into an installed breathalyzer to establish they were not drinking in order for the car’s ignition to engage and start the car. The driver will pay an initial installation fee and a monthly lease and calibration fee for the device.  The department of motor vehicles lists the authorized installers of the interlock device on their website.  The restricted license allows the driver to go to and from work, school, and church etc. but limits driving for personal and recreational activities.

How do I get an Interlock Device for my car in Louisiana?

Louisiana requires installation of a breathalyzer or interlock device onto cars driven by drunk drivers as a condition for obtaining a restricted license for those convicted of DWI offenses or for those who have had their driver’s license suspended for refusing a breathalyzer test upon being arrested for DWI. It is critical to note that the device must be installed on all cars the person will be operating and is not limited to cars that they own or use for personal activities. In other words, if the person drives a company car for work the interlock must be installed on the company car. Obviously this poses a problem for many professional drivers who need to use a company car for work. The device is hooked up to the ignition switch and requires a proper breath sample before the car is allowed to start. The machine generates a report that can be monitored by the installing company  who will be able to determine if the person is impaired.  It typically a costs about $125 to install the interlock device onto a car and a monthly maintenance and calibration fee of approximately $65. The Louisiana office of motor vehicles has approved a host of device installers throughout the state. You can simply go to the OMV website and do a quick search and locate half a dozen or so companies approved to install the devices.

What is SR 22 insurance?

SR 22 insurance is really not a type of insurance. It is simply a certificate filed by your insurance company verifying that you have coverage. The “SR” in SR 22 stands for safety responsibility. SR 22 insurance is required for certain drivers who are placed into a high risk classification and is often associated with more expensive premiums. It is typically required for those arrested or convicted of a drunk driving offense. In many instances the insurance company will require that you pay your insurance premium for the year upfront before filing the certificate of coverage with the insurance commissioner. Of course, you will pay a nominal filing fee for them to do this. Normally, once imposed, the SR-22 certificate is needed for three years in Louisiana but some states require it up to five years

Can my prior DWI arrest be used against me?

As a general rule yes- provided that the previous arrest resulted in a conviction. Simply being arrested for a DWI before does not make this a second third or fourth offense although it is not uncommon for the police to arrest you for the higher offense. In Louisiana, a prior DWI conviction can be used to make this arrest a second third or fourth offense if the conviction is less than 10 years old. At one point in time, the 10 year time period was an absolute term that compared the two arrest dates on the calendar. Now, the 10 year period does not include the period of time that you are placed onto probation. So, for practical purposes, you can use an arrest that is older than 10 years.

Also, many people mistakenly believe that an expunged DWI conviction cannot be used against them in the future. This simply is not true so long as the expunged conviction is not too old.

Is my DWI trial presented to a jury or a judge?

This will depend if you’re DWI offense is a misdemeanor or felony. If you’re being prosecuted as a third or fourth offender you are being prosecuted as a felony and you are entitled to a jury trial in Louisiana. Both would be considered a third class felony affording you the right to have your case presented to a jury of six people with all six needing to agree upon a verdict. That said, you are not required to have the case presented to a jury and could choose to waive the jury and have your case tried by the judge alone. In Louisiana there is no requirement that the state concur and having you wave the jury. But, there are some time limitations that you need to consider.  A recently enacted procedural rule now requires waiving the jury 45 days or more before a trial setting and this waiver is irrevocable.