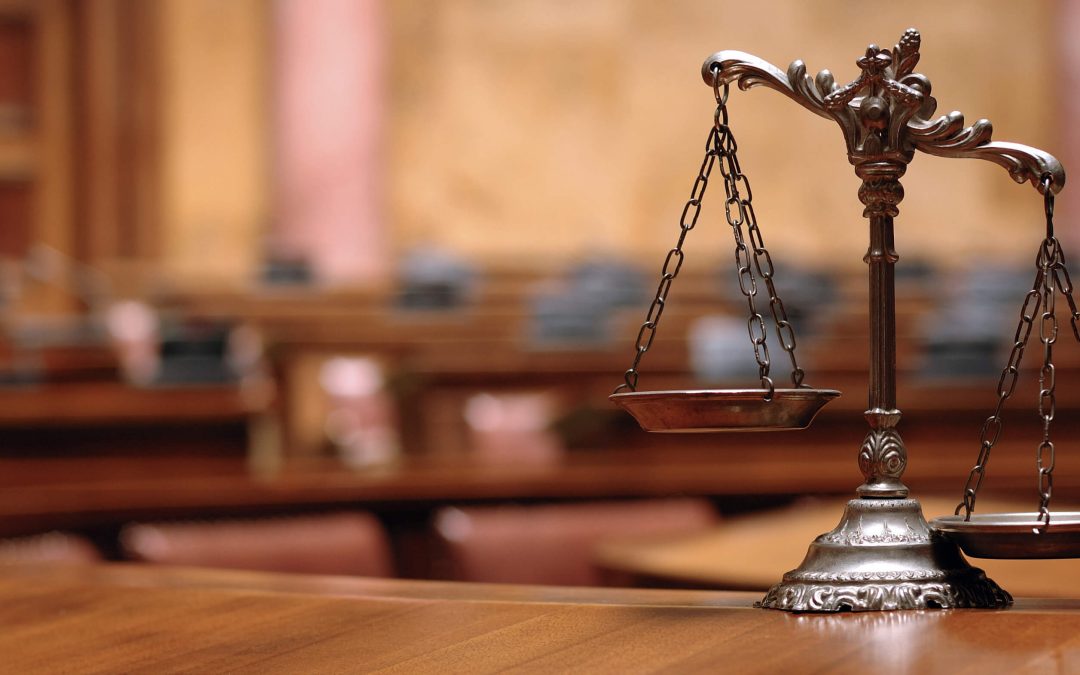 In 1989, the Innocence Project, which works to free wrongly convicted persons, got its first exoneration due to DNA evidence.  This was a landmark change in criminal defense and what it meant for the wrongly convicted.  No longer did loved ones or attorneys have to watch their loved ones and clients sit in jail for something they did not do.  The support system for innocent prisoners now had a new weapon: DNA.  And DNA exonerations worked.  Below are some statistics from a CNN article on such exonerations.

These statistics show that great progress has been made in righting the wrongs of those unjustly punished for a crime they did not commit.  In fact, this idea seems to be taking roots in universities.  For example, the National Registry of Exonerations is partnered with the University of Michigan Law School.  Established in 2012, they have tracked every exoneration since 1989, the year the Innocence Project won its first case.  To view maps, cases, and news, you can visit their website.  This movement seems to be gaining steam, and one can only deduce that lawyers today are much more careful based on the 311 post-conviction exonerations mentioned in the CNN statistics.

DNA exonerations are not easy to prove, however, and they can take years to prosecute.  Take the case of Scott Lewis for instance.  He was wrongly convicted in 1995 for first-degree murder and sentenced to 120 years in prison.  His conviction came from witness statements implicating him on what a witness claimed he had stated.  One of the persons who made a statement against Lewis later mentioned he was forced into the statement, and Lewis’s attorneys tried for an appeal based on that information, but they were denied.

Lewis petitioned his case for years.  It was not until the summer of 2013, almost 20 years later, that Lewis finally saw his day in court.  And the turn came thanks to a retired police officer who read about a resigning officer involved in the original case in a local paper.  He reached out to the defense lawyers for Lewis.  The retired detective mentioned that the retired detective involved in the questioning of the person, who had said Lewis was involved based on forced, told this witness what to say.  This led to a new trial, and Lewis was released in 2014.  Although no DNA was involved in this case, one can see how it took a twist of fate of a police officer reading something in a paper to start the journey to freedom for Lewis.

In another case, a person was found guilty of murder and attempted rape.  He indicted himself by admitting to the crime.  In his case, he underwent a 16-hour interrogation prior to being officially charged.  A psychiatrist later found him unfit to stand trial.  He was convicted of both murder and attempted rape and sentenced to 55 years in prison.  He was paroled after 27 years.  In 2014, a judge allowed for testing of DNA after the cousin of the wrongly convicted, who had went to Northwestern School of Law, asked the center of law to investigate the case.  DNA would prove the alleged convict to be innocent.

In both cases, there are some disturbing, yet hopeful strains.  In both cases, the person was wrongly convicted after poor interrogation practices.  However, in both cases, the men were exonerated because of innocent projects and DNA testing.  DNA is a powerful weapon on the side of justice, especially for those still rotting away in jails for crimes they did not commit.

André Bélanger, a graduate of Loyola University, is a highly-respected criminal defense attorney serving the people of Baton Rouge, Louisiana, and surrounding areas of Ascension Parish and New Orleans, for one of Baton Rouge’s top-25 law firms. In his 15 years of practicing law, Mr. Bélanger has handled thousands of criminal cases at both the pre-trial and trial stage, including approximately 200 trials. This trial experience includes homicide defense and prosecution, large drug conspiracies and fraud cases making Bélanger one of the few attorneys capable of handling even the largest, most complex federal cases. Having spent years devoted to developing a top-tier regional law practice for federal court and state court litigation, Mr. Bélanger is admitted to practicing law in all federal courts in both Louisiana, Mississippi, Georgia, the United States Supreme Court and the U. S. Fifth Circuit Court of Appeals.