Do I Still Owe My Bail Bondsman After My Case Is Over? 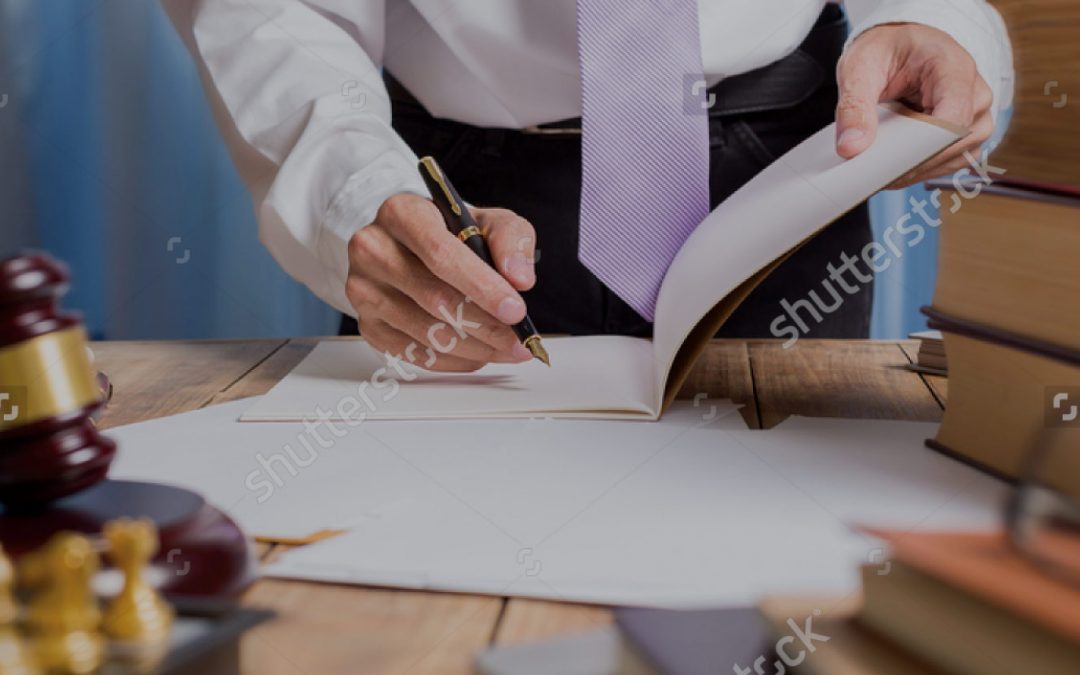 This question is a bit of a “sticky wicket” because it implicates insurance rules and general contract law.  In Louisiana, all commerical bail bondmen are required to accept a 12% payment based upon the total bail amount.  Part of this is the bondsman’s premium.  The basis for 12% is to create unanimity in pricing. Now, as a practical matter, some bail bondsmen accept less up front and takes payments until the balance of the 12% is paid.  I frankly think this practice undermines the intent of the insurance commissioner’s regulation requiring 12%.  What happens if the bondsmen decides not to collect the full 12%?  There is no loss to him so long as the person appears for court.  When this occurs, the required premium is undercut and that is prohibited.  But, lets say your bondman accepts payments and you do not pay.  Many bondsmen will try to get off of your bond.  As a lawyer I have successfully challenged that when my client is otherwise compliant in his bail obligation.  I view it as the bondsman’s risk for doing something they shouldn’t be doing.  Now, that said, it doesn’t mean you are absolved of your debt.  You still would owe the bondsman.  You have an enforceable written contract.  You can be sued and wages garnished. So, the upshot is, pay your bondman. Additionally, your obligation to re-pay your bail bondsman is not dependent upon your innocence or case outcome. If this were the case, bondman would only work with the guilty.

André Bélanger, a graduate of Loyola University, is a highly-respected criminal defense attorney serving the people of Baton Rouge, Louisiana, and surrounding areas of Ascension Parish and New Orleans, for one of Baton Rouge’s top-25 law firms. In his 15 years of practicing law, Mr. Bélanger has handled thousands of criminal cases at both the pre-trial and trial stage, including approximately 200 trials. This trial experience includes homicide defense and prosecution, large drug conspiracies and fraud cases making Bélanger one of the few attorneys capable of handling even the largest, most complex federal cases. Having spent years devoted to developing a top-tier regional law practice for federal court and state court litigation, Mr. Bélanger is admitted to practicing law in all federal courts in both Louisiana, Mississippi, the United States Supreme Court and the U. S. Fifth Circuit Court of Appeals.