Can I Buy A Gun After My Article 893 Expungement? 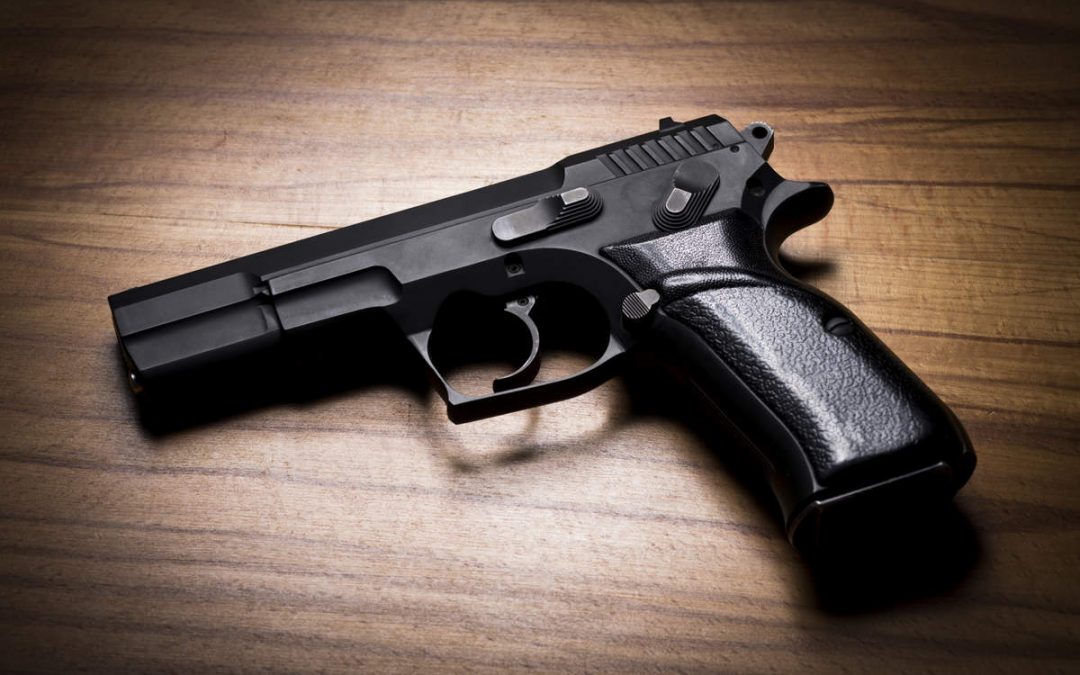 My advice is no. The reason why is multifaceted because it discusses the interplay between state and federal laws along with the legal consequences of a Louisiana expungement.  We’ll start this article by discussing Louisiana law prohibiting gun possession for convicted felons followed by a discussion of Louisiana’s expungement rules.  We will conclude with a discussion of federal law and how it differs from Louisiana.

Many people mistakenly believe that anyone convicted of a felony can not possesses a firearm as a matter of state law.  This isn’t actually the case. Not every felony prevents someone from buying or possessing a gun.  According to La. R.S. 14:95.1 there are roughly 4 categories of felonies that prevent you from having a weapon in Louisiana:

Granted, this list encompasses a lot of crimes.  But, take a look at what is not covered:

Additionally, Louisiana has a “cleansing period” that will restore your ability to have a gun simply upon the passage of time coupled with “good behavior.”  More specifically, Louisiana will restore its citizens their gun rights upon the passing of 10 years from the completion of their sentence or discharge from parole supervision.  That said, anyone convicted of a felony that is serving their sentence on probation and parole should be mindful of a standard condition prohibiting possessing a gun or a firearm as a requirement of their supervision. A violation of this requirement could cause their supervision to be revoked and remand the person back to jail to serve the balance of an outstanding term of imprisonment. But, it wont cause the offender to be prosecuted for a new substantive offense under state law.

So, now that we have this out of the way, what is wrong with an expungement?

Louisiana’s Code of Criminal Procedure has two mechanisms that allow for the expungement of certain felonies. The most often cited provision is the “Article 893” expungement in which a first offender convicted of a non-violent felony has his sentence “deferred” and placed onto probation for a period of time.  Upon successfully completing probation, the Court will allow the offender to “set aside” or “dismiss” the conviction allowing him to remove it from his public record.  The second type of felony expungement is found in Article 978 also known as the “10 year expungement.” This expungement is not available for all felonies and even certain misdemeanor crimes specified according to the statute.  Additionally, it is not available to anyone convicted of any crime during the previous 10 years or those with pending criminal charges.

Regardless of the mechanism used, neither of these expungements will restore a person’s gun rights within Louisiana. These provisions do not destroy the evidence of a conviction; it merely shields them from public disclosure allowing people to advance with their education and occupation without having the stigma of being a “convicted felon” follow them wherever they go. Indeed, law enforcement will still be aware of these expunged convictions and prosecutors may still be able to use them for purposes of the habitual offender statute or other sentencing enhancements.

What does this mean?

Simply put, anyone ever convicted of a crime that would either constitute a federal felony by virtue of its potential penalty or certain misdemeanor crimes can never possess a gun regardless of whether a particular state affords them or even restores their gun rights.

What is the Solution

The only viable solution I can think of allowing for a felon to ever be allowed to possess a gun is having their liberty restored through a full pardon by their governor.  A true pardon serves as an exoneration that does indeed eliminate the stain of a conviction and will restore the offender to his citizenship status prior to obtaining the conviction. But, as you can imagine, these are hard to obtain.