Can a state inmate challenge his conviction in Federal Court? 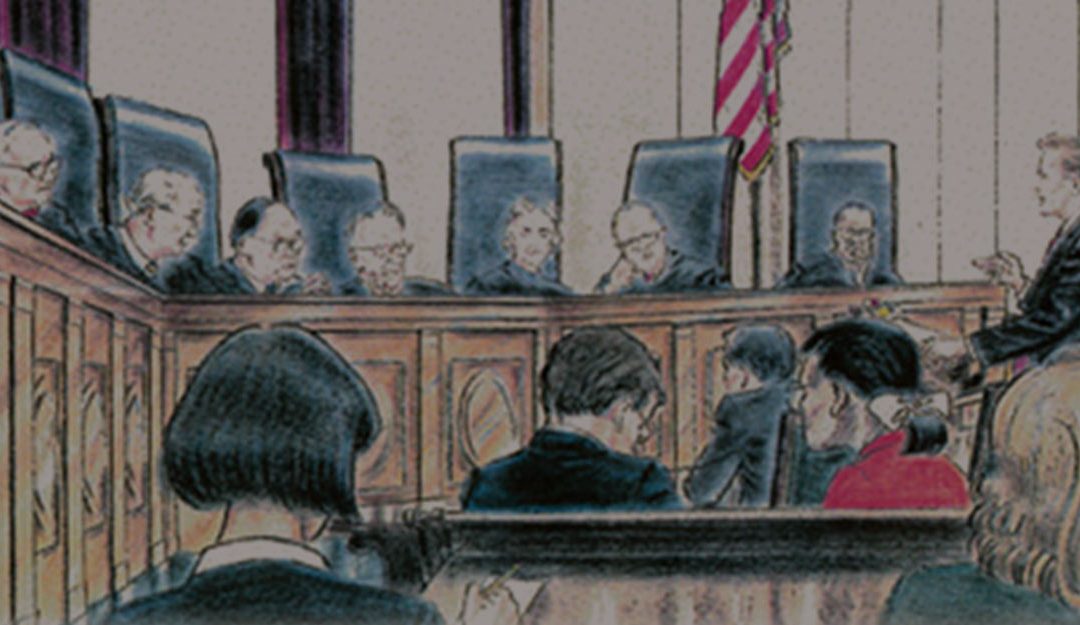 Yes. A state prisoner can file a claim for federal habeas relief and ask a federal judge to review the merits of his state court conviction. However, this right to review is not automatic. A federal habeas claim is viable only when the petitioner can establish that the state court misapplied clearly-established federal law according to Supreme Court precedent. The petitioner cannot rely upon rulings from lower federal courts in establishing their claim.