What if the Police do not advise me of my rights? 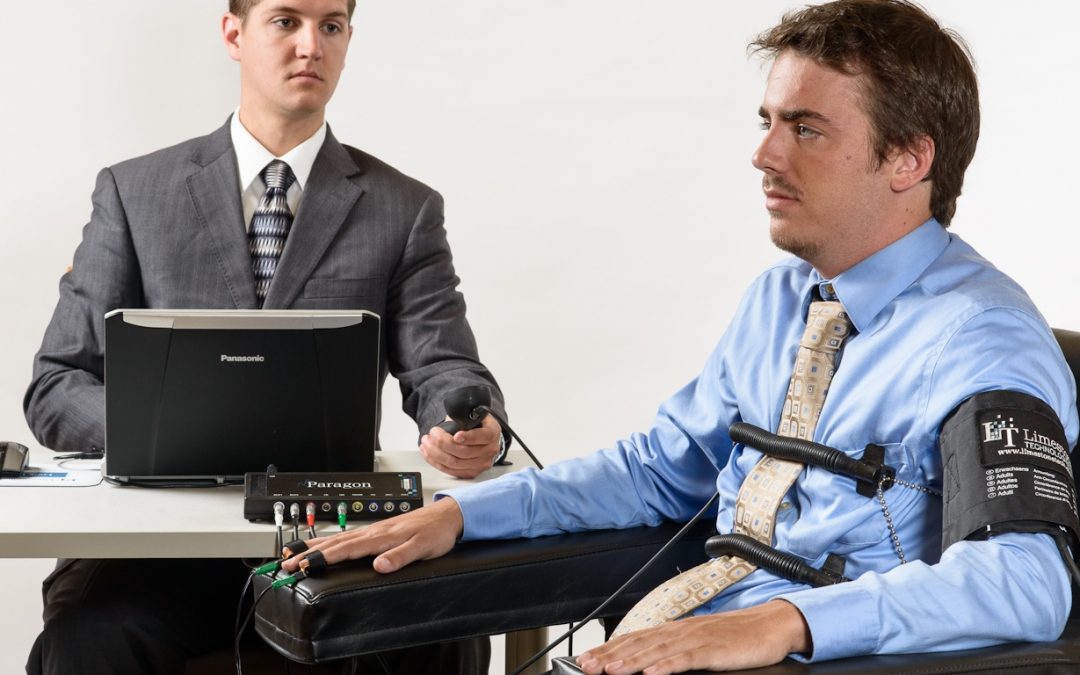 There is a common misconception causing people to believe that your case cannot be prosecuted if you are not advised your Miranda warnings. This is not so.

Your Miranda warnings simply prohibit the Government from using any statements you make to law enforcement while in their custody unless you were first advised of your basic right to counsel and protection against self-incrimination. In some cases, evidence received because of an improper confession can also be suppressed.

In most instances, a suppressed confession weakens the Government’s case against you but the Government is never required to throw out the case simply because you were not Mirandized.