What Are The Common Causes Of Truck Accidents? 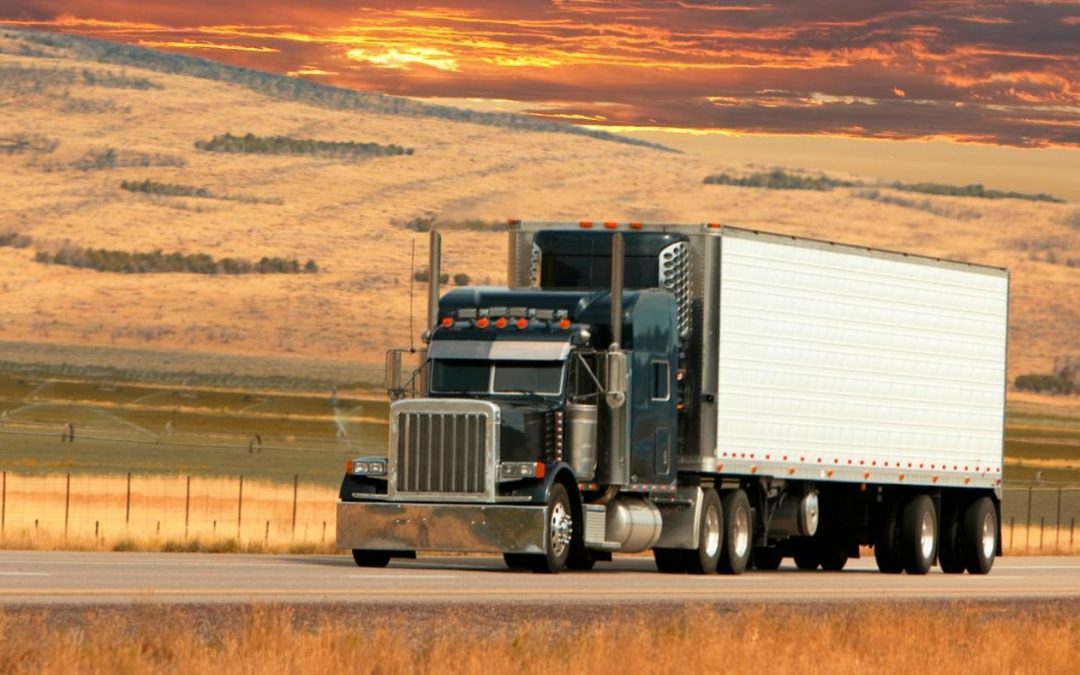 Trucks come in all shapes and sizes.  From 18-wheelers to smaller 10-foot capacity moving vans, trucks are unique to each classification.  This means that causes of truck accidents are going to vary based on the truck involved and the circumstances of the accident.  For example, a parked 18-wheeler taking off and scraping a vehicle will have a much different impact than if a multi passenger van did the same.  Therefore it is important to understand the variants of trucks and subsequent causes of accidents.

According to the info graph below from the New Jersey Commercial Auto Insurance Website, there are several classifications of trucks.  They range from small to specific use and quite large. 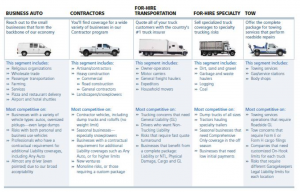 The info graph also gives greater detail of different situations in which the truck type may be used.  As you can imagine, the variation of trucks and uses means that no truck accident is the same.  Granted, most of us have probably seen an overturned 18-wheel truck in passing or on the news at some point, but this does not mean it is the most prevalent type of truck accidents.  With all these variations of trucks and uses, it is hard to list every conceivable cause of a truck accident.  However, there are common causes that thread amongst many of the accidents that occur.  The following causes are from a popular website called Find Law.  The causes are broken down into causes by car drives and causes by truck drivers.

Common unsafe acts committed by car drivers in the vicinity of large trucks, which often result in truck accidents, include:

Big rig and other commercial truck drivers are skilled and patient drivers for the most part.  However, in addition to the dangers inherent in the size and weight of the trucks used in commercial transportation and shipping, a number of characteristics inherent in the business can contribute to traffic accidents. These include:

Car drivers generally cause more accidents in regards to trucks due to impatience and misjudgment.  On the other hand, truck drivers, although well trained, mostly cause accidents due to industry regulations and job performance pressures.  Although these are two very different perspectives, it does not mean either is right or just.  Drivers, no matter what their vehicle, should follow laws and not take dangerous risks to hurry to get somewhere two minutes faster or to get a small extra incentive from their employer.  This kind of behavior can be deadly.

Although a few years old, data from a report in 2012 from the US Department of Transportation shed some light on why drivers should heed caution when in or around trucks.  In 2012 there were 104,000 truck accidents in the U.S.  Of those, 3,971 were fatal.  That is roughly 4% of all truck accidents.  However, of those fatalities 73 percent of people killed were in other vehicles, not trucks.

Thus, driving safe is imperative when driving around trucks.  It can save lives.  Combined with safe driving from trucks and adherence to safety regulations from trucking by laws, more people can find joy in safety when it comes to truck accidents.