What Are The Most Common Causes Of Car Wrecks? 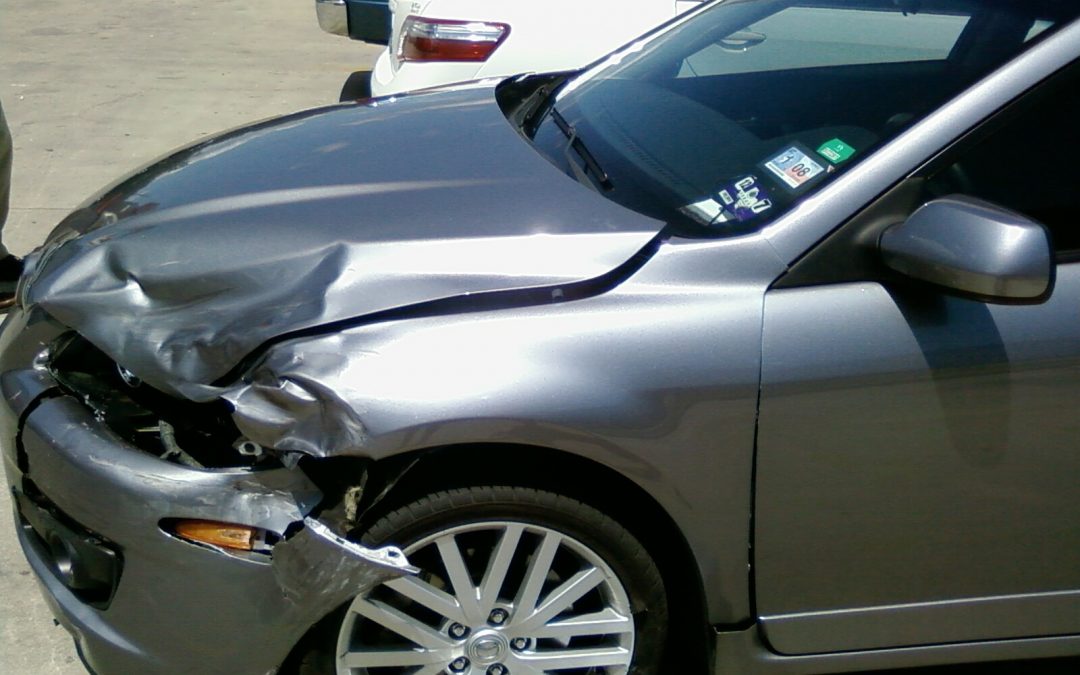 Car wrecks are very common.  This has a lot to do with how many cars are on the road and the state of our nation’s highways.  According to 2012 statistics there were about 254 million cars registered in the United States.  Our roadways are a fascinating place.  These are at a glance statistics from 2011 according to the Federal Highway Administration.  Although these numbers may have fluctuated over the past few years, they are still a good idea of what our nation’s highways look like.

With such large amounts of vehicles on the road travelling so many miles a year, accidents are bound to happen.  There are about 10 million accidents of all kinds each year, from parking lot scrapes to multi-car pileups, according to the National Safety Council.  Due to the large amount of accidents each year, there are many potential causes.  Factory defects and drunk driving get a lot of headlines.  If one had to compile a list of the top 25 causes of car accidents, it would look like this.

While this is a large and comprehensive list, it is important to note that the number one reason is distracted driving.  This can cover things like eating while driving to putting on makeup.  However, the most common cause of distracted driving is cell phone use.  The National Safety Council’s annual injury and fatality report, “Injury Facts”, found that the use of cellphones causes 26% of the nation’s car accidents.  Just over ¼ of car accidents are due to distracted driving because of cell phone use.  Imagine how many lives, money, and hours could be saved if people turned their cell phone off while driving.

Due to the wide-ranging causes and circumstances of car wrecks, injuries can vary as well.  Although death is not common, it does occur.  Motor vehicle crash death rates are 10.3 deaths per 100,000 people and 1.11 deaths per 100 million vehicle miles traveled.  This means that the remaining injuries from car wrecks range from bumps and bruises to broken bones and head trauma.

One can take many steps to drive more safely by looking at the list of causes.  By being aware of your surroundings, following the speed limit and other safety laws, maintaining your vehicle, and being alert while driving, you can reduce your risk of being in a car accident.  Do remember, however, that accidents do happen, and that they are called accidents for a reason: because no one meant for them to occur.