What Are The Most Important Regulations Facing Truck Drivers? 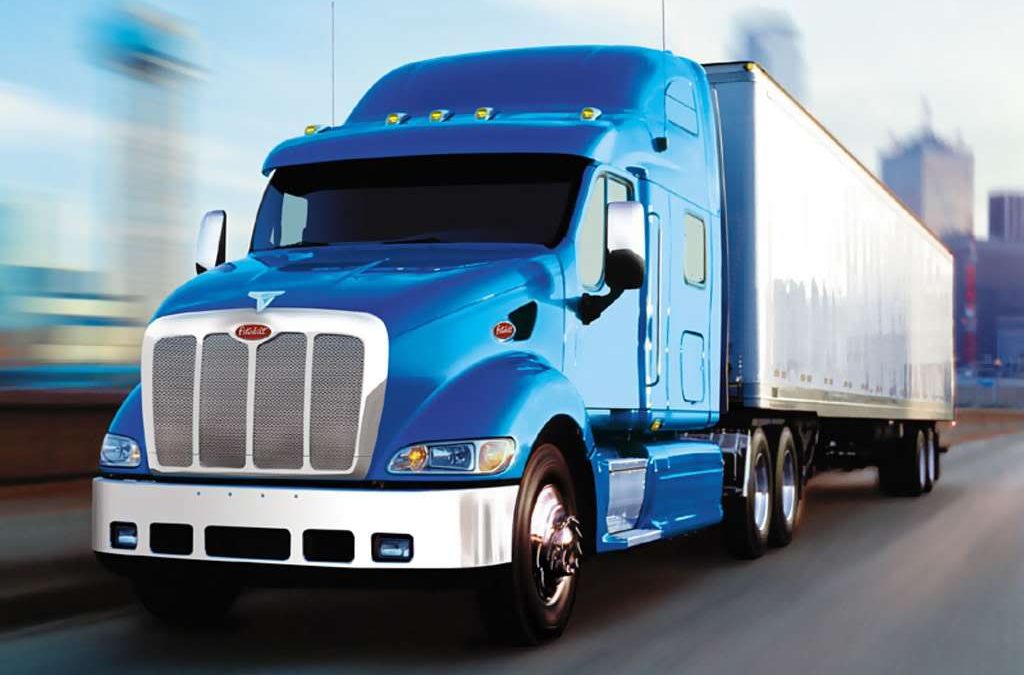 Truck drivers have it rough.  From long hours on the road to deadlines that push the limits of reality, they are under a lot of pressure to perform.  This can result in accidents and unhealthy habits for the truck drivers.  In an age when doctors are calling for more physical activity and taking time out to de-stress, truck drivers do not have the luxury because of the high demands of their job.  From a job that keeps them on the road to stopping at truck stops with lots of fast food service, many of the factors involved can be dangerous.  Most of us have seen the images of multi-car pileups with a truck at the front or a jack-knifed tractor-trailer.  However, there are some important regulations facing truck drivers today that may help change the images of trucks we see in the news.

The Federal Motor Carrier Safety Administration (FMCSA) has implemented some sweeping changes that could completely change the industry.  In 2012 The FMSCA implemented a safety monitoring system known as CSA (Compliance, Safety, Accountability), and the implementation of new Hours-of-Service (HOS) regulations for drivers.  This was intended to monitor just how safe driving companies are on the road.  It measures and monitors the following areas:

According to a website that discusses these regulations called Inbound Logistics, the companies are graded on these criteria based on a score.  The website explains it by stating, “Once FMCSA calculates points for each BASIC, it places that carrier into a peer group comprised of carriers with a similar number of inspections. Comparing that carrier’s points to others in the group, FMCSA assigns a percentile score. The higher that figure, the worse the carrier’s performance in that BASIC compared with its peers. The best possible score is zero; the worst is 100.”  This score system gives the regulating body more oversight and transparency while providing the companies with areas to either maintain or improve upon.  The end goal of this is to incur fewer accidents and improve driving conditions.

Regulation does not come without disagreement, however.  The companies are concerned that these regulations could hamper several aspects of their business.  They include:

Some of the regulations changed many important aspects of the trucking business.  The rules reduced hours of driving time allowed, times drivers can return to the road, increased size loads, and increased certain tolls and taxes.  Driving companies worry that these changes will affect their ability to retain drivers, reduce the amount of work getting done, endanger the public and hurt their bottom line.  In an industry that is used to pushing the limits when it comes to fast delivery no matter what the cost, these regulations have their drawbacks in the eyes of the industry it affects.

Despite the industry complaints, the regulations are done with good intentions.  The notion that a safer industry with healthy and rested drivers behind the wheels could decrease the risk of truck accidents is a notion worth some frustration the industry may experience in the short term.

According to the United States Department of Transportation, the rates of death over the past few years due to truck accidents has stayed more or less around the same, which is 5,000.  This may seem like a little, but when considering that the trucking business is a $610 billion dollar industry, this number is not acceptable, and over the years adds up to unneeded deaths.  Regulation and accountability is key to lowering this number and the fact that the majority of injuries, as many as 98% according to one study, happen to passengers in other vehicles that are in truck accidents.  Therefore, regulation in this industry is a good thing for drivers to face.