3 Major Categories Of Evidence To Suppress 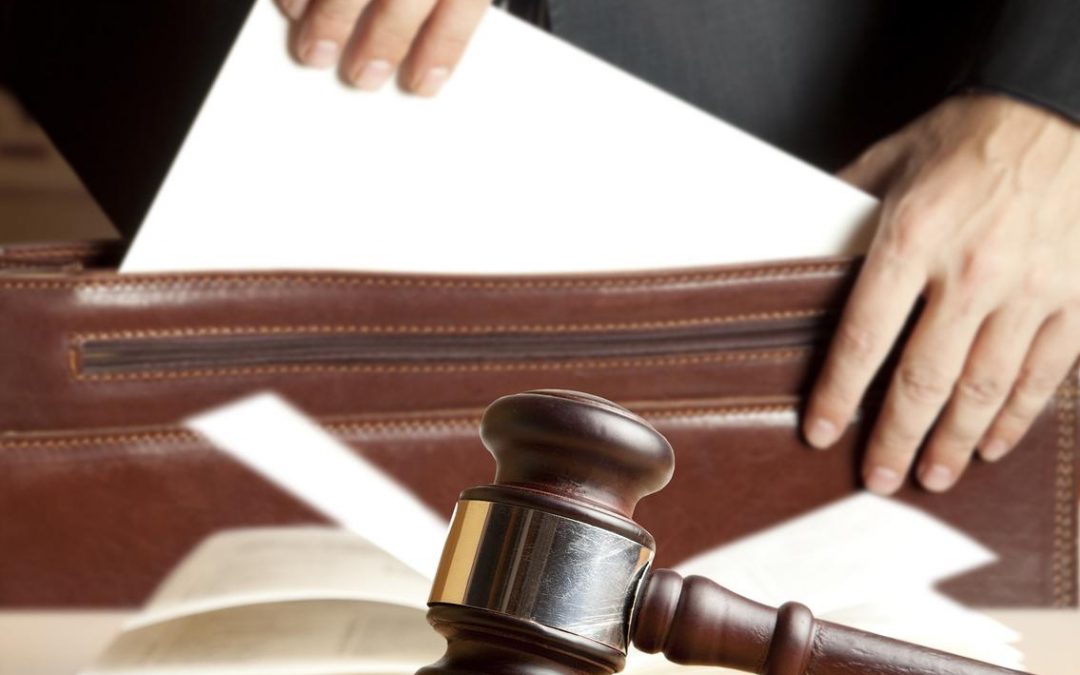 Both federal and state constitutions prohibit unreasonable searches and seizures and establish the necessity of a warrant.  A warrant is simple an affidavit to the judge requesting the search a person or place for evidence of a crime.  There are some basic rules required for the issuance of a warrant.  First, the place to be searched must be specified as well as the types of evidence you are seeking to find.  In this affidavit, a sufficient showing must be made that a crime occurred, and that evidence of that offense would be found at the desired location.  Evidence from the warrant can be suppressed if the defense establishes that the officer misleads the court in its application; the search went beyond its authorized scope; and that too much time elapsed between obtaining the information, getting the warrant signed and executing the warrant.  Granted, there are a myriad of exceptions and other avenues of attack, but this is  the basic explanation.

Over the years, courts have eroded the necessity of a warrant and there are so many exceptions to the warrant requirement that it would come as no surprise to learn that most evidence seized in state court proceedings occur without the authorization of the search warrant.  In another post we will deal with the nuances of those exceptions.  But, for now, let’s say there are 6 major exceptions to searching places without a warrant and a well-developed body of law known as stop and frisk dealing with the warrantless search of people.

There is also a body of law dealing with automobile searches without a warrant.  In general, the police can search a car for evidence of the crime for which they are arresting someone they have stopped and can also search a car when the observe contraband through their senses of sight and smell.