7 Major Exceptions To The Warrant Requirement 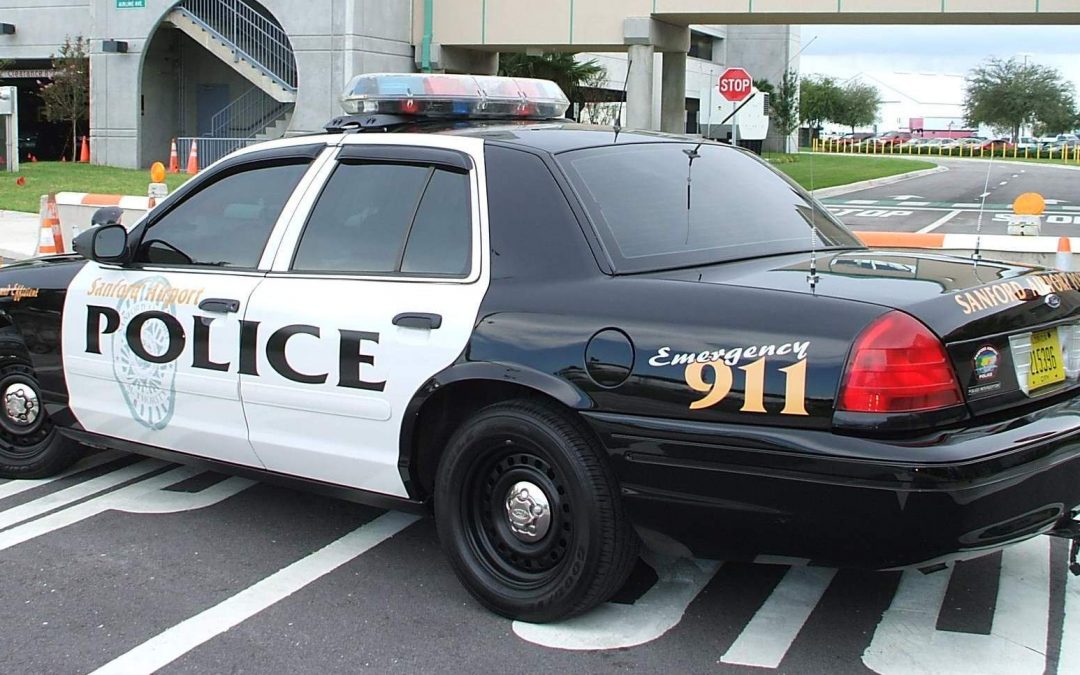 The most obvious exception is consent.  Anyone can agree to allow the police to search their home or car.  It is such a common police tactic that many police forces carry with them a written consent form authorizing the search.  The more common examples are when the homeowner or car driver is not the target of the investigation.  That said, the law is still protective of those who surrender their constitutionally protected rights by requiring law enforcement to show that the consent was a free and voluntary act by the person giving consent.

The next major exception to the warrant requirement are things found “in plain view”.  This occurs when law enforcement is permissibly present at a location and see something that is either illegal or evidence of a crime.  The most common example occurs during a traffic stop when the officer sees a blunt in the ashtray or a bag of cocaine on the passenger floor board.  This observation provides probable cause for an arrest.  At suppression hearings, the issue centers on whether the police could really observe the item without conducting a more evasive search.

A similar observational doctrine called “the open fields” doctrine also allows for law enforcement’s observation to search and seize without a warrant.  This doctrine basically limits what you can or can not do outside.  You may have a privacy interest in your home or yard but if you are growing marijuana plants along your back fence you will forfeit your property right when it is observed by police in a helicopter overhead.  In essence, if you place the contraband within the public’s view, there is no need for a warrant.

Another major exception to the warrant requirement is the abandoned property doctrine.  In this scenario, the suspect is considered to have surrendered his privacy rights to an object by, in essence, throwing it out.  The most common example of this are items found in the trash.  The suspect’s discarding the object and placing it onto a public street for disposal is considered an act of forfeiting his interest in the property.  Another common example is when offenders discard contraband at the sight of police presence because they do not want to have the object on their person during the encounter.

There are two major exceptions to the warrant requirement that are triggered after a person is arrested: a search incident to an arrest and the inventory search.

Whenever a person is arrested and taken into custody, the police will conduct a pat down and search them to make sure they are not concealing any weapons.  This is called a search, incident to an arrest. However, if during this process, they find drugs in a pocket, then the seizure and future prosecution for those drugs is permitted.

A similar scenario occurs when the driver of the car is arrested, and no one is legally available to take possession of the car.  In this situation, in order to protect the driver’s property i.e. the car and its contents, the police will search the car, seize and itemize its contents so that it can be returned to the owner and have the car towed to a safe facility.  If, however, during the search, contraband is found, the person can be prosecuted.

The last major exception, and one of the trickiest exceptions, is the concept of “exigent circumstances.”  This is a scenario with the destruction of evidence or danger to life is so imminent that the police simply cannot wait to get a warrant.  For example, hearing someone scream “he has a gun and going to kill me” may justify the police making forcible entry into a home.  Similarly if they are chasing a drug suspect into a home they may be able to pursue fearing he will flush contraband down the toilet.  These cases tend to be very fact specific.