5 Stages Of A Criminal Case 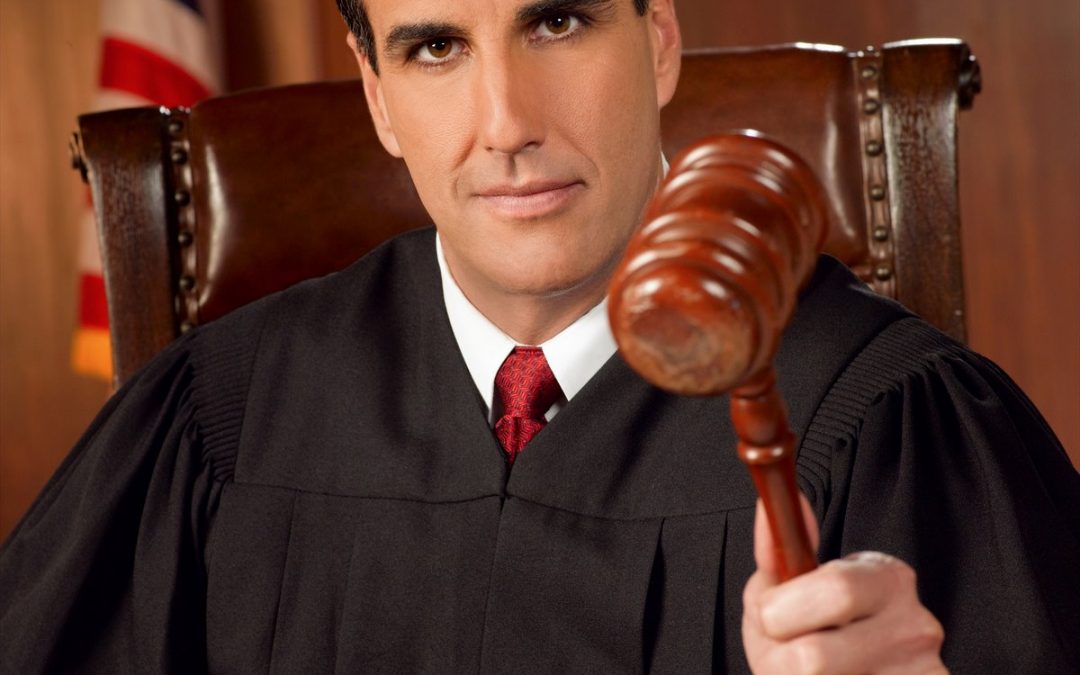 There are 5 stages to a criminal case that everyone arrested needs to know about.  They five stages are as follows: the first appearance, the arraignment, motions, pre-trial conference and trial.

The next stage is the arraignment.  This happens after charges are failed.  It is a chance for the accused to appear before the judge an answer the charges with a type of plea. Overwhelmingly people will enter a not guilty plea at this point and proceed through the trial process.

After arraignment, cases will be set for motions.  There are basically two kinds of motions: paper motions and substantive motions.  “Paper” motions are discovery requests for police reports and copies of tangible items and scientific reports the state intends to use in proving its case at trial.  Substantive motions are those that require hearings such as preliminary hearings and motions to suppress evidence which will be discussed in another post.

The next stage is either called a status conference or a pre-trial conference depending upon the nomenclature of your local courthouse.  In these proceedings, plea offers will be discussed with the court as well as any outstanding issues needed before proceeding to trial.

The last stage of the case is the actual trial.  All felonies in Louisiana entitle the accused with the right to a jury trial though the defendant could waive that right and be tried by the judge alone.  The size of the jury depends on the type of case.