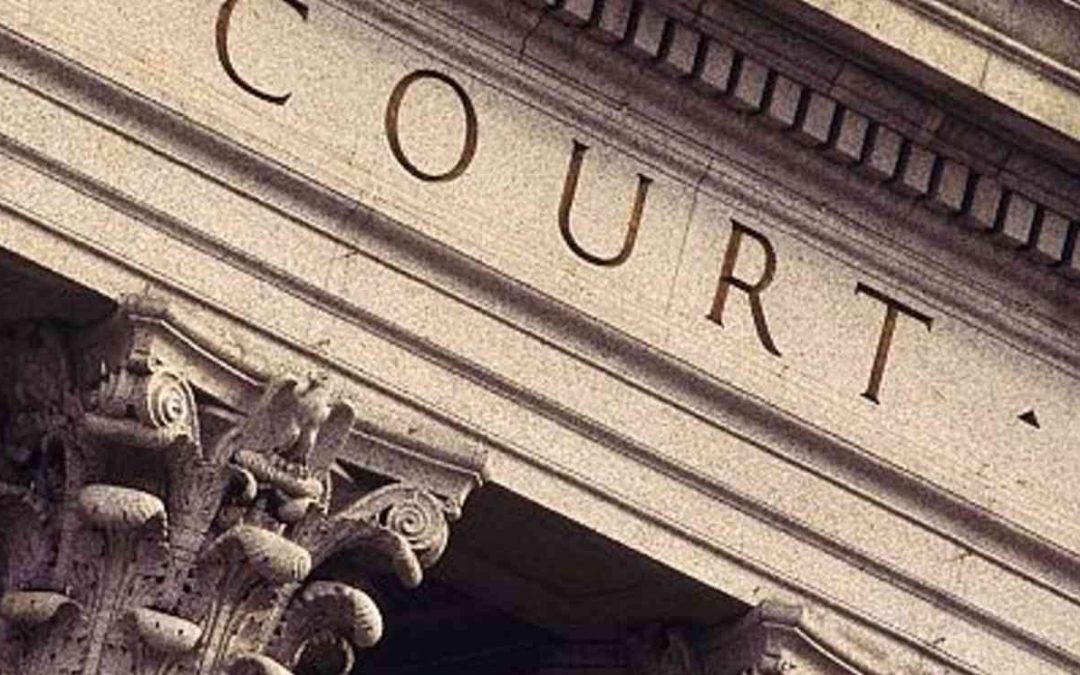 Imagine, for a moment, you find yourself in the unfortunate situation of being arrested in Louisiana. Many people are familiar with the concept of an arrest. Most are not familiar with what happens after they are arrested. Yes, everyone is entitled to “their day in court,” but what does that mean? There are many concepts about the criminal justice system that are crucial to understand if you find yourself in this situation. This article attempts to shed light on one specific concept: the institution of prosecution in Louisiana state courts.

Who decides what you are prosecuted for? Are you necessarily prosecuted for the offenses for which law enforcement charged you when you were arrested? How, procedurally, is a criminal case actually instituted? Some of these questions are simple and straightforward. Others require a detailed understanding of the criminal justice system in Louisiana and the laws that govern it. Understanding these concepts is incredibly important when you or someone you love is facing consequences that come from being arrested and subsequently prosecuted for a criminal offense in Louisiana.

First, it is necessary to understand that criminal offenses at the state level are prosecuted by the district attorney (DA) in the judicial district where the alleged criminal conduct occurs. If you get arrested and booked with possessing cocaine on Bourbon Street, your case will be prosecuted by the Orleans Parish District Attorney’s Office. If you get arrested and booked with 2nd degree battery for breaking the jaw of an Alabama fan outside of Tiger Stadium on a gameday, your case will go to the District Attorney for the 19th Judicial District (East Baton Rouge Parish).

Most arrests in Louisiana are affected by a law enforcement agency on a citizen. Let’s use the previous gameday example: you are arrested by a member of the East Baton Rouge Sheriff’s Office after allegedly breaking an Alabama fan’s jaw. You would be taken to East Baton Rouge Parish Prison, booked, and hopefully have a bond set by a judge or magistrate within a reasonable amount of time. (For a detailed post on the bonding process in Louisiana, click here). What happens next? The arresting officer will author a police report or reports which should include all pertinent information relating to the incident. These reports and any other evidence will be forwarded to the 19th JDC’s District Attorney’s Office.

Once the “case” or “file” gets forwarded to the District Attorney’s office, an assistant district attorney employed by the DA is usually tasked with reviewing the file to determine what action their office will take. This process is commonly referred to as “screening.” The DA can accept the case as charged, accept a lesser charge, accept a more serious charge, or refuse (also known as “no-bill”) the case entirely. Securing competent representation from an experienced criminal defense attorney at the screening stage can pay huge dividends. For example, even though someone is arrested for felony 2nd degree battery, the DA might decide to prosecute a misdemeanor level simple battery. They might be able to be convinced not to prosecute anything at all.

If the DA does decides to prosecute an offense, they must institute prosecution. In Louisiana state court, this happens one of two ways: indictment or information.

Most crimes in Louisiana are not punishable by death or life imprisonment. Meaning, most crimes can be instituted by bill of information. A bill of information is merely a written accusation of crime made by the district attorney. A DA or an ADA has the discretion and authority to file a piece of paper with the clerk of court accusing someone of a crime. That simple act institutes prosecution against the accused.

Once prosecution is instituted, the case against the accused officially begins. If you find yourself being prosecuted for any criminal offense in Louisiana, you are legally entitled to competent representation. Contact our team of experienced criminal litigators at Manasseh, Gill, Knipe, and Belanger for exceptional representation. Your life and liberty could depend on it!

J. Andrew Bevinetto is an experienced attorney who focuses his practice on defending citizens when their civil liberties are threatened. Mr. Bevinetto was born and raised in New Orleans, Louisiana. He graduated from St. Paul’s School in Covington, Louisiana in 2008. In 2012, Mr. Bevinetto earned a Bachelor of Science in Finance from the E.J. Ourso College of Business at Louisiana State University, where he was a member of Lambda Chi Alpha fraternity.