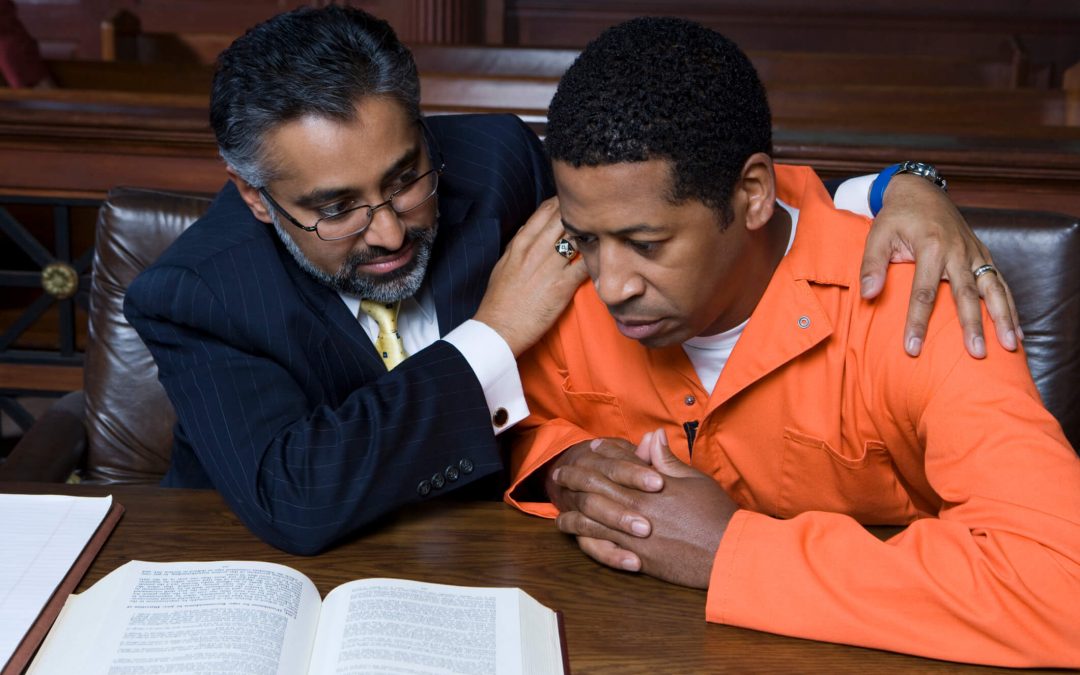 There are 4 types of pleas a person can enter into at an arraignment: not guilty, guilty, nolo contendere and not guilty by reason of insanity.

In some instances, the accused is willing to accept responsibility for the charge and this would come in the form of a guilty plea or a no contest plea.  When someone pleads guilty, they admit wrong doing and willingly subject themselves to the criminal and civil consequences that flow from that adjudication.  The guilty plea and the no contest plea have the same effect as far as the criminal process is concerned.  Meaning, it is a conviction on the person’s record, they are subjected to a criminal sentence and may have adverse civil effects such as prohibitions against voting and gun rights.  If it is an intentional crime, the admission can be used against them in a civil lawsuit.  This is where the nolo contendere plea is applicable.

A nolo contendere plea simple means “no contest.”  With this plea, the accused accepts responsibility for the crime and subjects himself to punishment but does not admit guilt.  All criminal and nearly all civil consequences flow from this plea as if the person plead guilty.  This counts as a conviction on their record.  But, it is not considered an admission of guilt so the mere fact of entering into the plea does not expose the person to civil liability during a lawsuit. It should be noted that the court is not required to accept a plea of nolo contendere.

The last type of plea is an insanity plea.  Technically it is called “not guilty and not guilty by reason of insanity.”  In this plea, the defense alleges that the person was incapable of determining right from wrong during the commission of the crime and must present competent evidence to support the claim.  Anyone adjudicated in this manner will be sentenced to a forensic hospital up to the duration of time available for the applicable sentence and, afterwards, may be civilly committed if they pose a danger to themselves or the community.