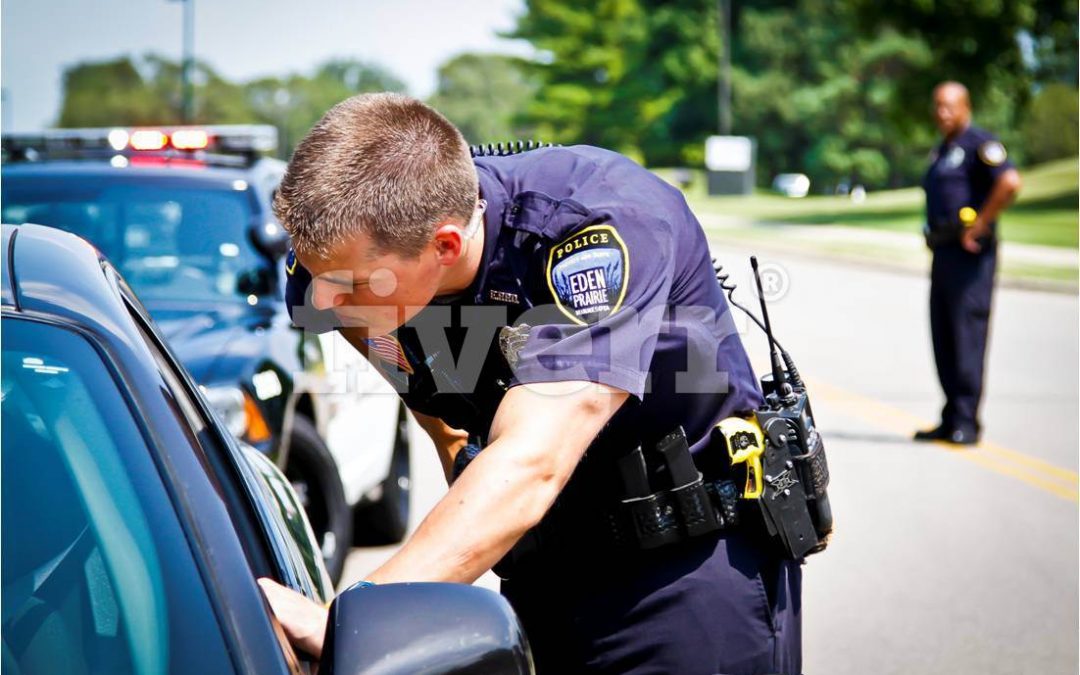 Stop and frisk is an active form of policing that has come under scrutiny by various civil liberties groups.  In essence, this is the power of the police to stop and detain someone then conduct a weapon pat down. Generally speaking, these tactics are deployed in high crime areas which, due to various socio-economic factors, tends to disproportionately affect minorities.  But, the tactic is permitted by the United States Supreme Court  and Louisiana.

A police officer is permitted to detain someone even when they do not have probable cause necessary to arrest them.  However, in order for the person to be required to submit, the officer must be able to articulate specific facts supporting his belief that the person committed, is committing or is about to commit a crime.  He can detain the person long enough to either confirm or dispel his belief.  The legal standard is called “reasonable suspicion.”

As this encounter is taking place, the officer is permitted to frisk the outer garments of the person for weapons.  But, this power is not automatic. The officer must be able to provide specific facts as to why he thinks the person was armed.

As the encounter develops further, the officer can search the person if, during the pat down, he feels an object whose existence as contraband is immediately apparent to the police.  Feeling a gun or knife is obvious.  What about drugs?  The key is that the officer must immediately recognize the illicit nature of the object upon touch and without further manipulation.

It is important to recognize that this is a developing process.  The officer must be able to justify his actions along they way.  He simply cannot profile, detain and search whomever he wants.

André Bélanger, a graduate of Loyola University, is a highly-respected criminal defense attorney serving the people of Baton Rouge, Louisiana, and surrounding areas of Ascension Parish and New Orleans, for one of Baton Rouge’s top-25 law firms. In his 18 years of practicing law, Mr. Bélanger has handled thousands of criminal cases at both the pre-trial and trial stage, including approximately 200 trials. This trial experience includes homicide defense and prosecution, large drug conspiracies and fraud cases making Bélanger one of the few attorneys capable of handling even the largest, most complex federal cases.