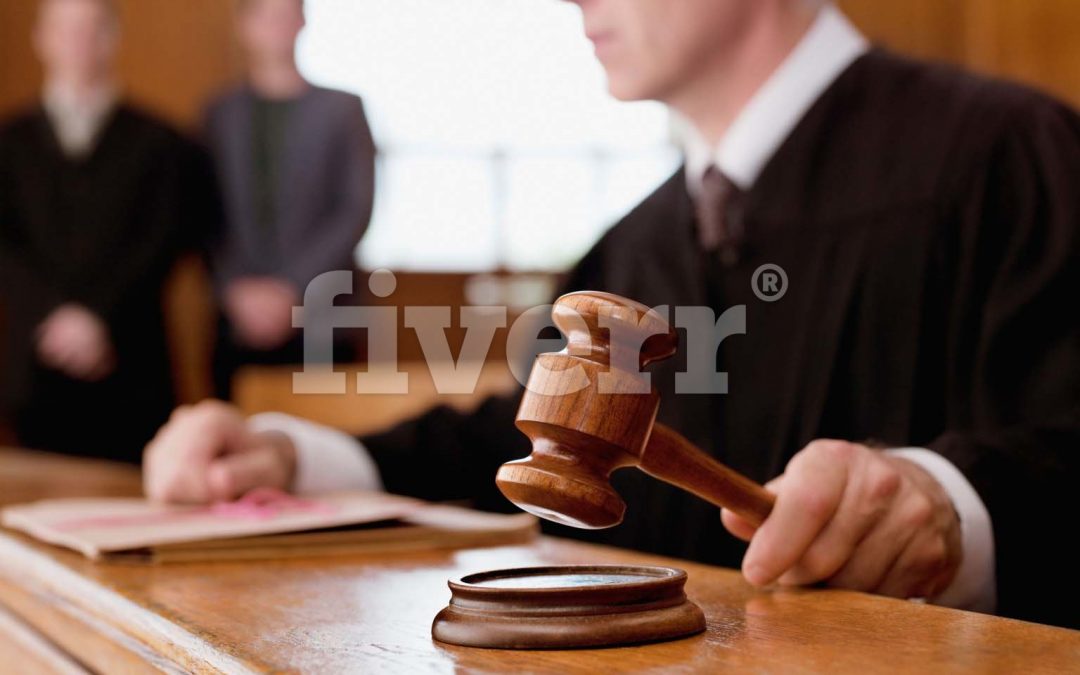 There are six common objections urged at trial.  Two of them are rooted in the rules of evidence: hearsay and relevance and the other four tend to deal with the style of the question.

Relevance is the first and most fundamental evidentiary rule.  Relevant evidence is any evidence tending to make a fact in consequence more or less probable.  As a general rule, all relevant evidence is admissible though, in practice there are exceptions found within the code that could keep some relevant evidence out at trial.  Irrelevant evidence maybe truthful but it does nothing to resolve a disputed fact. Jimmy is on trial for murdering Susan. While limited background information on Susan may be permitted, the merits and good will of her employer has nothing to do with the case and it is likely that prolonged testimony about her career and her company would be excluded.

Hearsay is an out of court statement made by someone who isn’t testifying at trial when the party  offering the statement into evidence wants the jury to believe the truthfulness of the statement’s contents. The basic premise for excluding this testimony is the inability to cross examine the fact witness and challenge, directly, the veracity of their statements or their credibility.  There are many exceptions and exclusions to the hearsay rule.

This is a litigation based objection that seeks to exclude repetitive questions and answers.  It is not uncommon for your opponent to want to emphasize favorable facts by repeatedly asking the same witness a series of similar questions which would prompt the same response.  As a practical matter courts will permit some of this but not too much.  The objection goes to the trial judge’s duty to preserve judicial economy and efficiently move a trial along.

This is an evidentiary objection that goes to the inability to authenticate a witness’ ability to testify about a particular topic.  As a general rule, a lay witness may only testify about events that they have first hand knowledge about.  But, often, witnesses will be asked what they think others would or would not do in response to a contested fact.  That is speculation.  They are not mind readers.

This objection is raised on the direct examination of lay witnesses.  A leading question is any question that assumes an answer.  Example, “The sky was blue? The sun was out? The robbery took place during the day? And, you had sufficient lighting to see the face of the robber?”  This is impermissible because the lawyer is suggesting the answer.  On direct examination, the examiner is to ask open ended questions: “who, what, where, when and why” questions to evoke a response from the witness’ memory.  Now, on cross examination, the litigator can ask leading questions.  This is seen as a form of witness control and focuses the examination on the narrow set of topics deemed necessary by the opponent.  Additionally, all parties may ask leading questions of an expert witness.