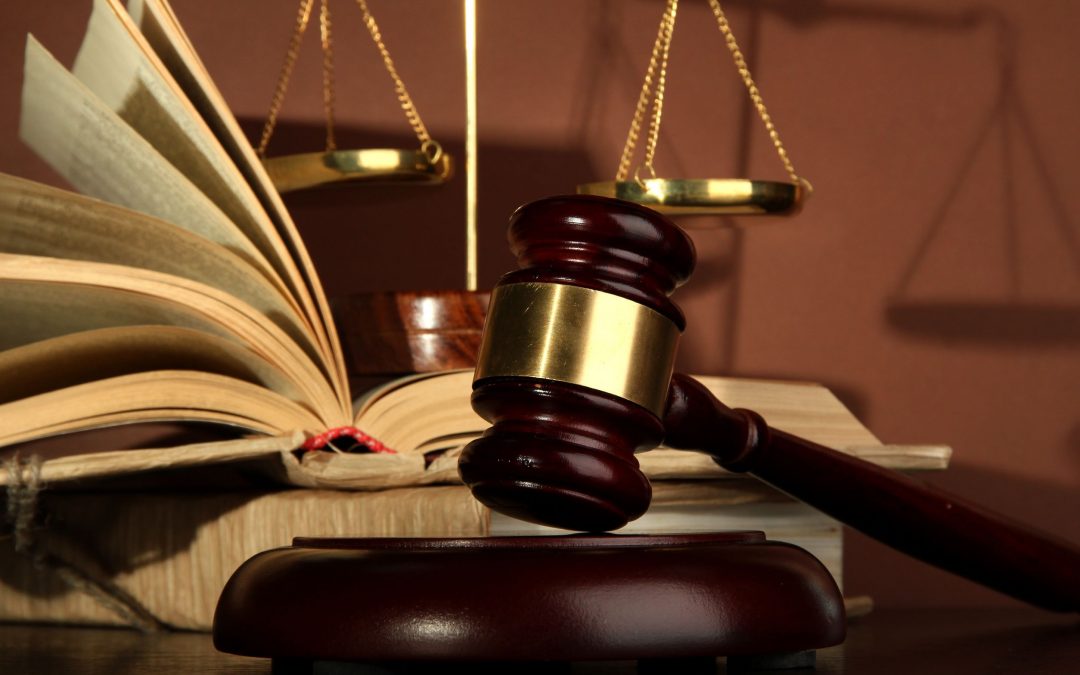 Louisiana’s criminal code has a myriad of deadlines and time limitations scattered throughout its text.  That said, there are 6 major deadlines every practitioner should know about.

The second major deadline concerns with how much time the district attorney is afforded in making a charging decision while maintain the accused’s bond obligation.  This time limit depends upon the seriousness of the charge and whether or not the accused is in jail or has made bond.  When the accused is charged with a crime punishable by life or death, the state has 120 days to make its charging decision.  Otherwise, if the accused is in jail, the state has 45 days to file charges on a misdemeanor offense and 60 days to file charges for a felony offense.  However, if the accused has posted bond then the time limitations placed upon the state are 90 days and 150 days respectively.  So, what happens if the state fails to timely institute charges?  The defendant can petition the court to release him from his bond obligation resulting in his release from jail or, if bonded, any court imposed restrictions to his liberty.

Once a person is charged, the state has 30 days to bring the defendant into court for his arraignment.  At this time, he will enter his plea to the charge and, assuming a not guilty plea, the court will set filing deadlines and schedule hearings and trial.

Once charges are instituted, the code of criminal procedure places strict limitations on when a person is to be brought to trial.  These time limitations are dependent upon the seriousness of the offense with the state getting more time to bring the more serious cases to trial.  Any case with a potential life or death sentence must be commenced within 3 years from filing charges.  All other felonies must be tried within 2 years.  Misdemeanors are to be tried within a year.  These limitations are suspended when the defense files for various hearings.  The failure to bring the case to trial in a timely manner can bar prosecution of the case.

Now, the accused can speed up this process by requesting a speedy trial.  In so doing, he affirms he is prepared and ready to proceed.  In this case, the state is required to bring the case to trial within 120 days for a defendant in jail on felony charges and 180 days if he made bond.  The limitations are reduced for misdemeanors.

Lastly, and most importantly, are the time limitations to even bring a case to trial.  There is no statute of limitations for any crime punishable  by life or death or even forcible or second degree rape.  In other words, someone can be arrested and prosecuted 100 years from now on a capital crime.  There is a 30 year statute of limitations for most sex crimes involving juveniles.  Otherwise, the state has 6 years to institute charges for major felonies; 4 years for minor felonies and 2 years for any misdemeanor providing a potential jail sentence.  If the case isn’t instituted within these time limitations, charges cannot be brought against the accused.