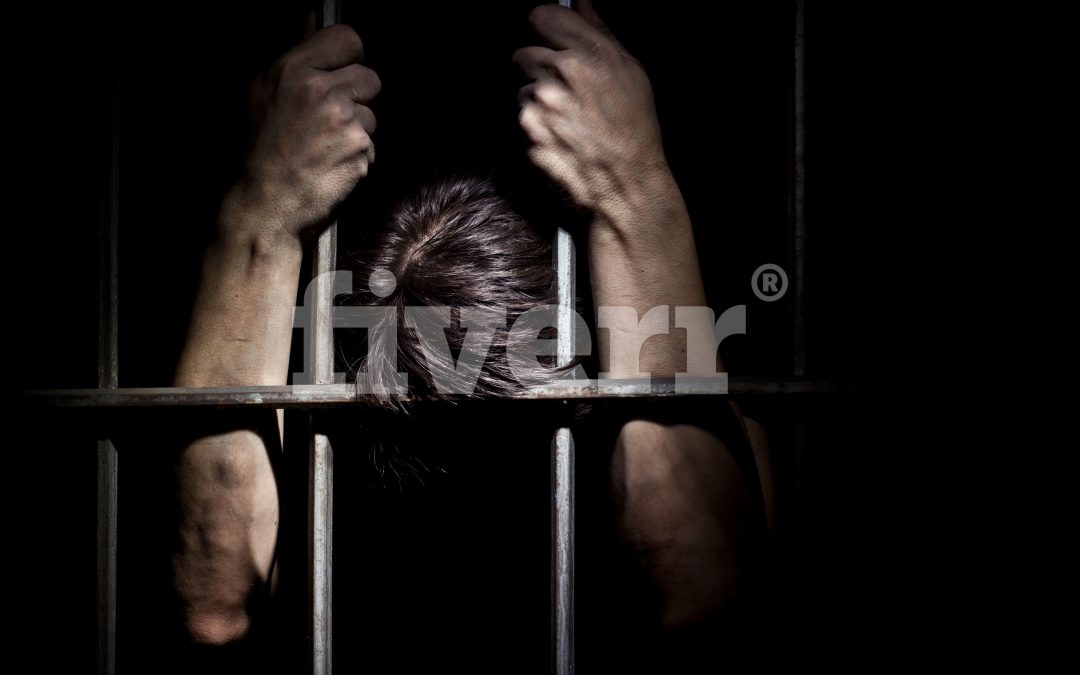 In Louisiana there are essentially 6 modes of sentencing people convicted of a criminal offense: a fine, jail, probation, home incarceration  a split sentence and a habitual offender adjudication.  This blog post will discuss each method.  Prior to doing so, there are two important considerations you must know.  First, some statutes mandate minimum penalties.  This can be in the form of a minimum jail sentence or, worse, a prohibition on probation.  Second, the defendant’s prior sentence can come into play.  Typically, anyone previously convicted of two felonies cannot be placed onto probation.  Though more recent legislation has extended probation for a third conviction for drugs, portions of a DUI sentence and has empowered the state to petition the court for probation for certain offense though ordinarily contrary to law.

Some misdemeanors only call for the assessment of a fine upon conviction.  Most felonies that impose a reasonable potential jail sentence will also give the court the power to impose a fine in conjunction with a liberty restriction.  In those cases not mandating a minimum sentence or mandatory jail, the possibility will exist to be sentenced to a fine only though that is rare.  Obviously, anyone sentenced to life or death will not face a fine as well.

Jail always a threat for someone convicted of a felony or any serious misdemeanor.  Some crimes mandate a jail sentence and advise that people are not eligible for either probation or parole if convicted.  In these cases, it is of no moment if the person is a first offender.  The reason being is that the crime is too serious.  This is generally reserved for armed robbery, rape, murder and serious drug offenses. Now, as a practical matter, a person who hasn’t been in trouble before that is convicted of a non-violent crime will rarely find themselves going to prison.

A probated sentence is also called a suspended sentence and is available for most misdemeanors and felonies for people with eligible backgrounds.  You can think of probation as a contract with the judge.  You agree that the court can sentence you to jail for a period of time but will allow you to remain free because you agree to do certain things.  The more common examples are pay applicable fines, advance your education, get a stable job, perform community service, take some rehabilitation classes and be supervised by a probation officer with whom you will need to contact every month.  Obviously, you must stay out of trouble and pass drug tests if requested by the court or your probation officer.

Home incarceration is available for people convicted of certain non-violent crimes when they are otherwise not eligible for probation.  It is also available for portions of felony DUI sentences. Home incarceration is self-explanatory.  You are confined to the 4 walls of your home subject to the exceptions given by the court which tends to be limited to work, school and whatever is necessary to satisfy the other conditions imposed by the Court.  That is it.  Now, such offenders can get pre-approval for haircuts, grocery shopping and routine medical appointments.  But, the family vacation, children’s extra-curricular activities are prohibited.

This is simply the court imposing a combination of conditions.  Normally it is a term of imprisonment followed by a term of probation.  In these instances, the offender is often due to the requirement of a mandatory jail sentence by law though sometimes it is to teach an offender a lesson via tough love.

This is a method for the state to enhance the penalties a repeat felony offender is facing.  As a general rule anyone adjudicated as a habitual offender will face a mandatory minimum jail sentence requiring jail time and will have an even greater maximum sentence.  The amount of the increased mandatory minimum and potential maximum penalty depends upon two considerations.  The first is the number of prior felonies.  3rd and 4th offenders are treated more harshly than second offender.  Second is the underlying conviction.  The greater penalty you were facing will mean that you are subjected to a greater enhancement.  It is also important to know that anyone serving a sentence as a habitual offender cannot get an early release for good behavior.