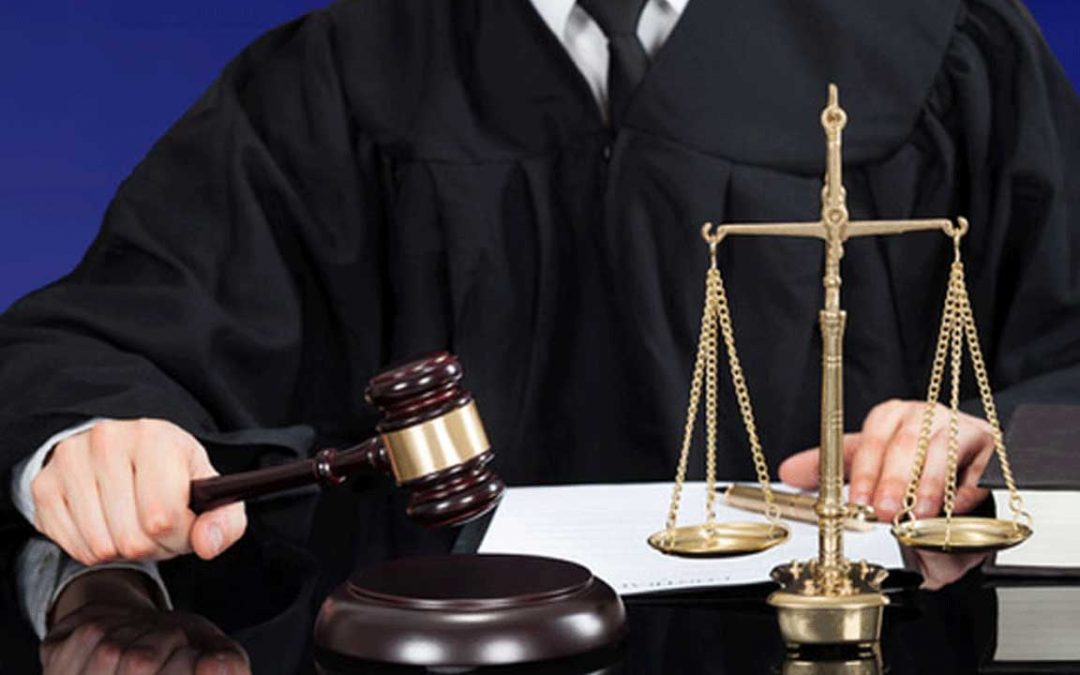 Granted, no one charged with a crime wants to lose at trial.  But, even when you do, hope is not lost.  There are 3 post-trial pleadings a defendant can file that would vacate his conviction and either exonerate him or afford him a new- and fairer- trial proceeding.  These motions are:  A judgment of Acquittal; Motion for New Trial and Motion for Appeal.

Motion For Arrest Of Judgment

A  motion for an arrest of judgment challenges the basis for a conviction that challenges the formalities associated with the proceeding.  In essence, it seeks to treat the case as a nullity as a matter of law.  The grounds for this motion are explicit.  The major grounds that would result in an acquittal is double jeopardy, a non-responsive verdict and the lack of criminal conduct.  The other procedure defects enumerated within the statute could result in another trial.  This motion must be filed before sentencing.

This motion is based upon the belief that an injustice was done at trial.  The code lists some specific grounds such as newly discovered evidence or a defect in the proceeding.  Additionally, the court is empowered to grant a new trial if it feels that would be in the best interest of justice.  This motion must be filed and ruled upon before sentencing.

An appeal seeks a higher court’s review over the entire case.  However, newly discovered evidence is not something that is raised on appeal. Rather, the defense can challenge any adverse pre-trial evidentiary rulings; any adverse rulings made at trial on objections raised by either party and can challenge the sufficiency of the evidence.  Louisiana has 5 Courts of Appeals overseeing the trial courts held within its 64 parishes.  Additionally, the Louisiana Supreme Court can review any adverse rulings made by the appellate courts.