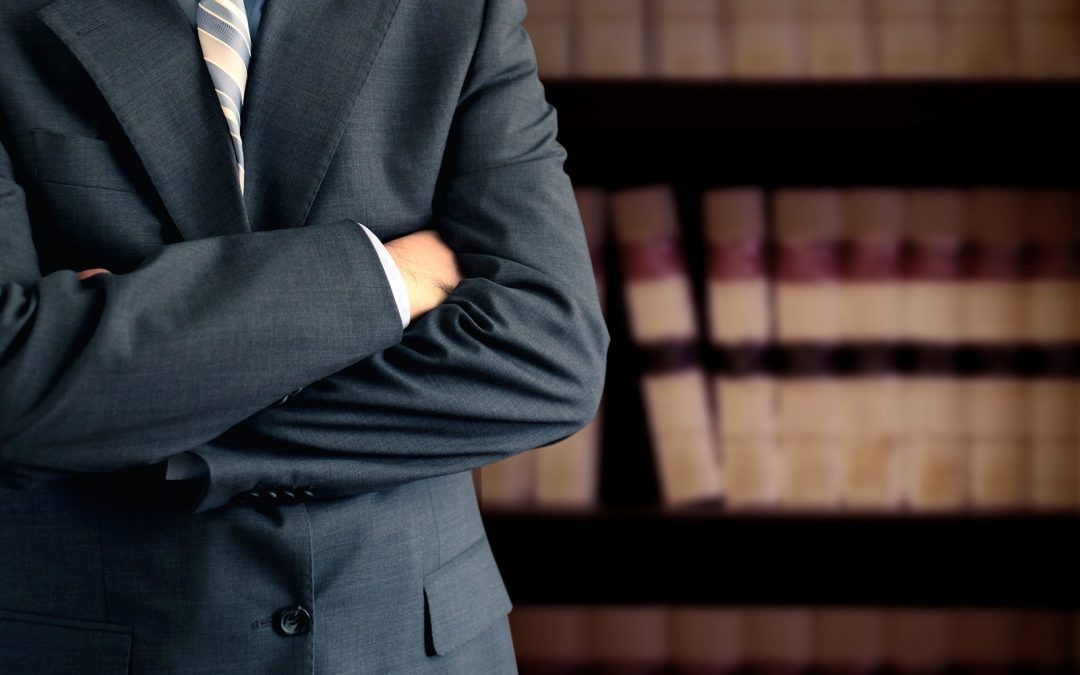 There are three major evidence doctrines used to exclude evidence at trial: relevance, hearsay, and authentication.

The Supreme Court issues rulings on who evidence can be obtained that are consistent with the 4th, 5th and 6th amendments to the United States Constitution.  A defendant can seek to exclude any piece of evidence obtained contrary to these principles. When this occurs, relevant evidence is excluded.

The Code of evidence also has created exceptions to the general rule that all relevant evidence is admissible.  We will be discussing two of them shortly: hearsay and authentication.  That said, there is something known as a 403 Balancing Test that exists to exclude any piece of relevant evidence whose probative value is substantially outweighed by its prejudicial effect.  In criminal cases this often will mean the exclusion of inflammatory autopsy pictures during a murder trial.

There are other item specific exclusions that you should be aware of which will be discussed later.

One of them is the rules on character evidence.  As a general rule, you are prohibited from offering evidence that the accused committed other bad acts to establish he has a bad reputation for abiding by the law in order to infer his guilt for the prosecuted offense.

In a sex crimes case, evidence of the victim’s promiscuity or clothing are prohibited.  In essence, the is a prohibition against the “slut defense” at a rape trial.

Also any statement made during plea negotiations or the fact that someone entered into a plea that was withdrawn and set aside cannot be used against the accused at trial.

Hearsay is the second major evidentiary concept you will encounter during a criminal trial.  Hearsay is an out of court statement offered by someone other than the person making the statement at trial.  Meaning, I cannot testify at trial to what I heard you say about an event.  The logical reason for this is that you, the witness, cannot be cross examined by opposing counsel.  The law is vast with exceptions to this rule and also what out of court statements are not considered to be hearsay. But, generally speaking, those exceptions and exclusions are all premised upon the belief that there is something about that out of court statement that makes it sufficiently reliable. In any event, relevant evidence can be excluded from trial if it is a hearsay statement for which no exception or exclusion applies.

The third major evidentiary doctrine you must know about is authentication.  This generally deals with documents and charts prepared for litigation.  All evidence must be authenticated before it can be admitted into evidence.  Authentication is merely establishing that the thing in question is what the proponent offers it to be.  For example, a witness to a case must lay the foundation that they were present during the event.  An officer of a company can testify that a receipt was generated by his business. An expert will say he created a particular chart and advise upon which data sets he used to make it.  These are all examples of authentication.  Now, there are some items, generally within the public domain or created by an institution of authority that their reliability is not questioned.  Common examples would be certified court records or vital statistics, official publications etc.  These exceptions are those deemed to be reliable and tend to be documents prepared for society in general and not specific to the case.