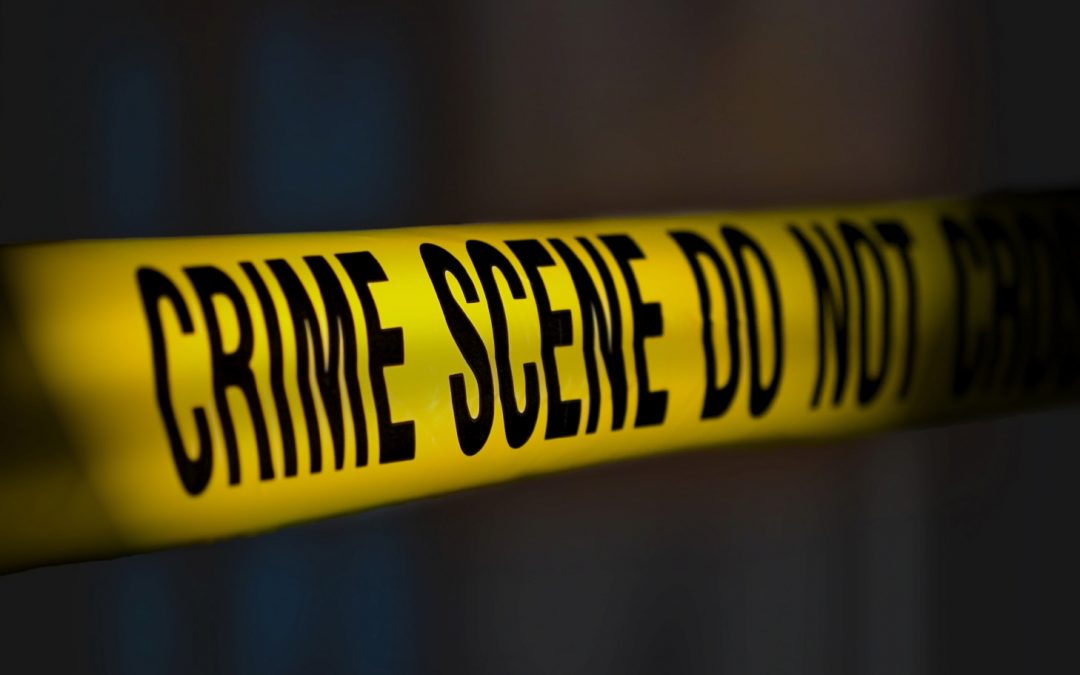 Louisiana law categorizes crimes into 4 categories.  Each category has its own statute of limitations for both prosecuting the case and bringing it to trial.  There are 3 categories of felonies and one category of misdemeanors in Louisiana.  Unlike many states and the federal government, the duration of jail does not determine a crime’s status as a felony. Rather, it is the potential for serving the sentence at hard labor that determines a crime’s classification.

First class felonies are those punishable by life or death.  In other words, the potential sentence is a “word” and not a specified number of years.  These cases have no statute of limitations for instituting the case and must be tried within 3 years.

Second class felonies are those mandating any sentence imposed be served at hard labor.  A hard labor sentence is one served with the Louisiana Department of Corrections.  The time limitations for these offenses vary with certain sex crimes having a 30 year period and other felonies having a 6 year time period.  However, once charges are brought, trial must commence within 2 years.

Third class felonies are those punishable “with or without” hard labor.  Meaning, the person can be sentenced to DOC or to the parish jail.  Typically, these cases have a 4 year statute of limitations and a 2 year trial requirement.

The Fourth classification are misdemeanors.  These crimes are punishable by fine only or a sentence that is without hard labor-i.e. the parish prison.  Now, some misdemeanors carry a one year jail sentence.  When that happens, the accused is afforded a jury trial right.