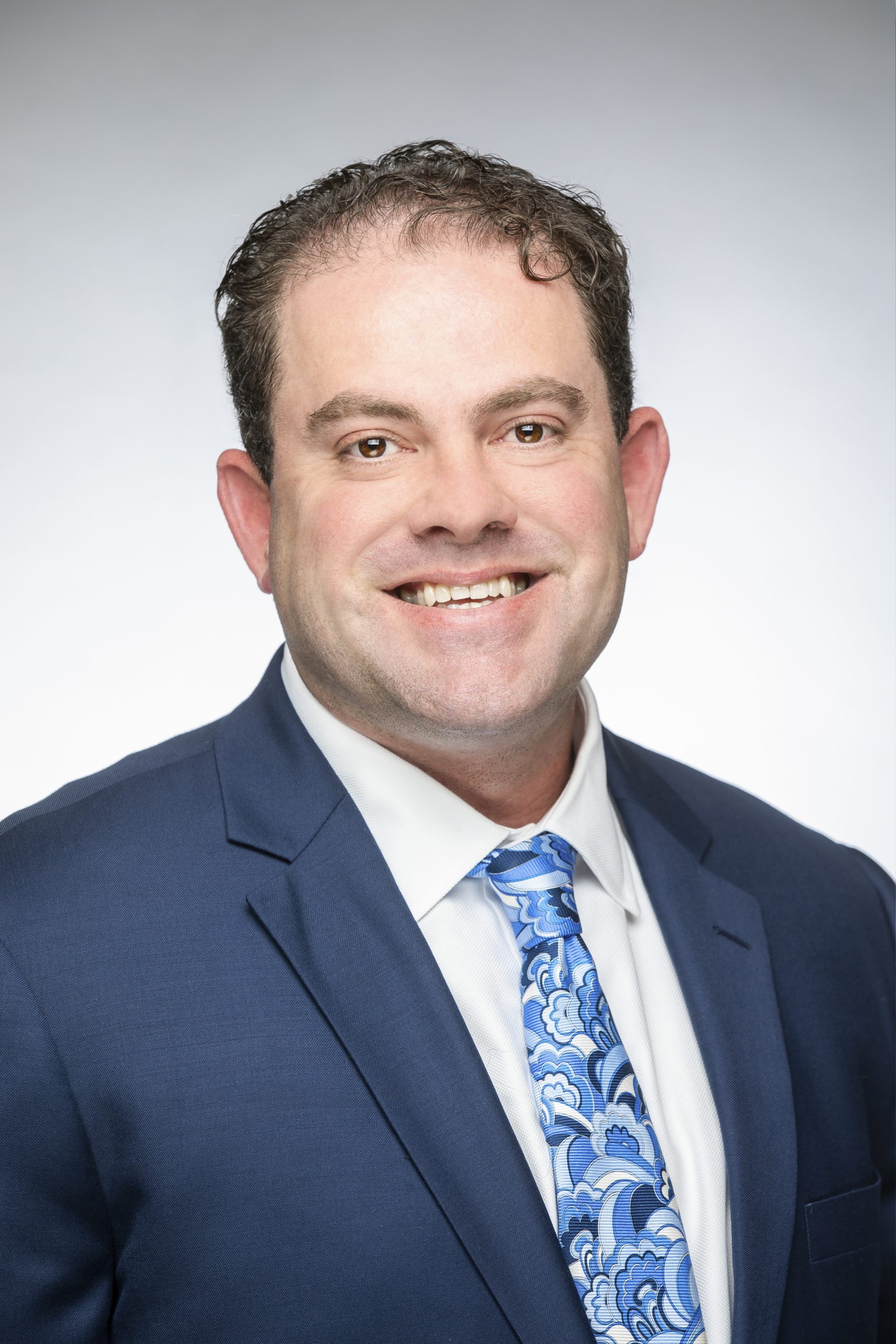 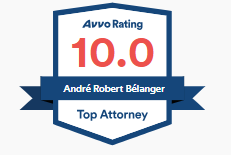 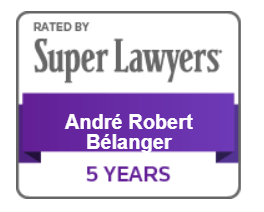 “Mr. Bélanger was there for me every step of the way. He provided great comfort to my family and helped calm their nerves through the most stressful time in one’s life. As for me, he covered every angle, was super professional, always by my side… Just a very Dependable and Trustworthy individual. I highly recommend Mr. Bélanger for anyone’s legal representation.”

“This is a humble, soft spoken legal giant! Hired and consulted on several difficult situations. He is destined for greatness!”

“André Bélanger and James Manasseh gave me exactly what I needed know at our consultation to understand the expectations of the court. They understood my position and were always in front of the 8-ball. In a very critical point in my life, my attorneys came through in a major way. Thanks, guys!”

André Bélanger, a graduate of Loyola University, is a highly-respected criminal defense attorney serving the people of Baton Rouge, Louisiana, and surrounding areas of Ascension Parish and New Orleans, for one of Baton Rouge’s top-25 law firms.

In his 18 years of practicing law, Mr. Bélanger has handled thousands of criminal cases at both the pre-trial and trial stage, including approximately 200 trials. This trial experience includes homicide defense and prosecution, large drug conspiracies and fraud cases making Bélanger one of the few attorneys capable of handling even the largest, most complex federal cases.

Having spent years devoted to developing a top-tier regional law practice for federal court and state court litigation, Mr. Bélanger is admitted to practicing law in all federal courts in both Louisiana, Mississippi, the United States Supreme Court and the U. S. Fifth Circuit Court of Appeals.

A strong commitment to the justice system, Mr. Bélanger has begun to forge his trial skills in the criminal courtroom in an effort to establish his own personal injury trial practice. This is a major boon for his clients, as few personal injury trial attorneys have appreciable jury trial experience. Mr. Bélanger is a member of the National Association of Distinguished Counsel’s Top 1%, was also recently nominated to the National Trial Lawyers Associations Top 100 Lawyers list for the third year in a row, as well as recognized as one of Louisianas Super Lawyers.

Bélanger was named to the Loyola University New Orleans Alumni Association Board of Directors for the 2018-19 term. A 2000 graduate of the Loyola Law School, Bélanger will serve as an at-large representative.

Outside of a law office, André is happily married to his loving wife, Ashley, with whom he has two beautiful children, Luc and Mattheiu. Hes a firm believer that its because of their support that he has achieved so much success. When they are not spending quality time outdoors, they proudly offer their time to the St. Joseph’s Catholic Church in Baton Rouge.

Louisiana Association of Criminal Defense Lawyer’s Board of Directors