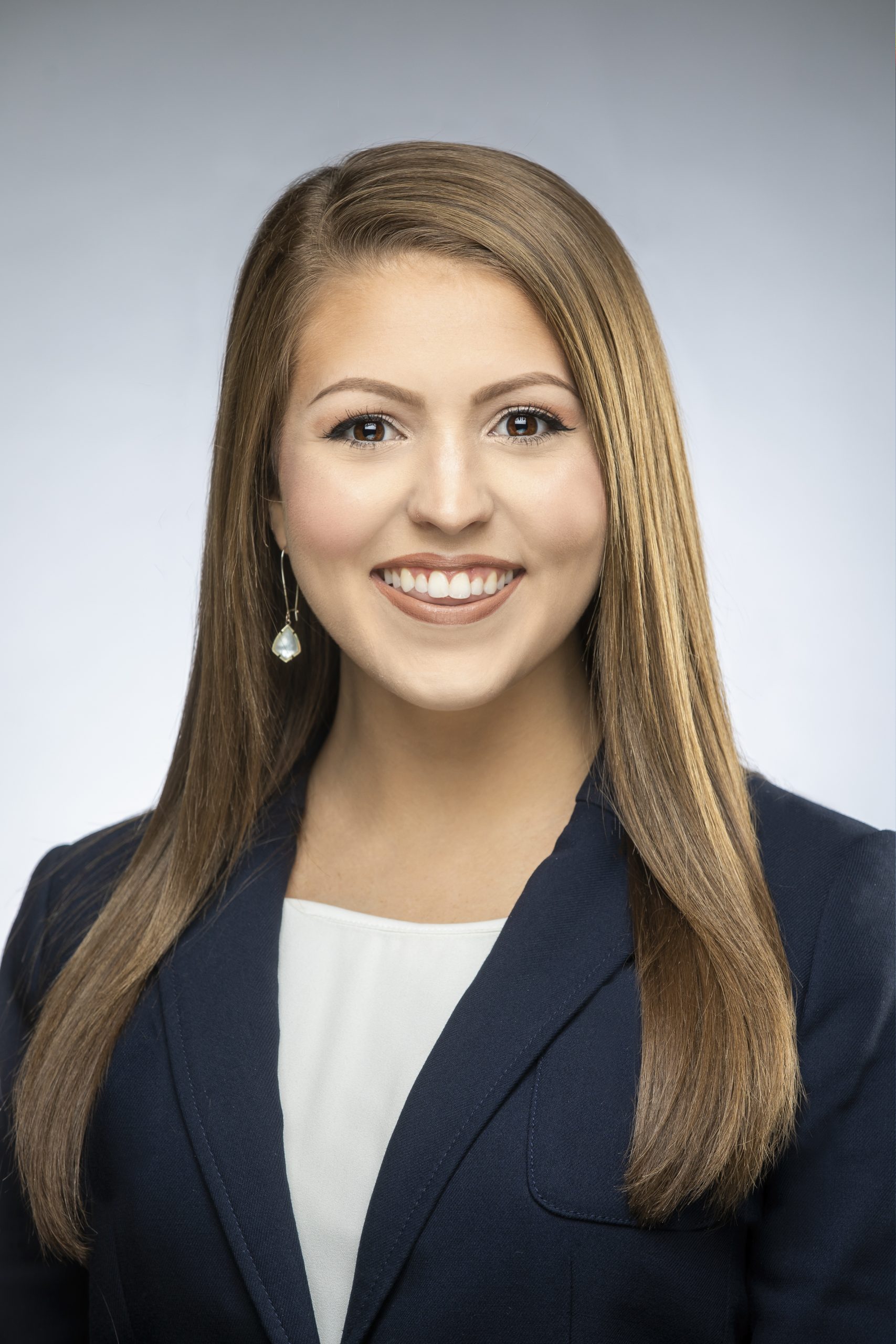 At a young age, Brooke Delaune became overwhelmed with a passion for criminal law after witnessing the trial of serial killer Derrick Todd Lee in 2004 with her father. Though only 11 years old at the time, Delaune felt called to be a criminal attorney and followed that calling to the Paul M. Hebert Law Center at Louisiana State University.

Delaune recently graduated cum laude with a Juris Doctor and a Graduate Diploma in Comparative Law. While in law school, Delaune participated and excelled in various mock trial and moot court competitions. In 2019, she and her two teammates became the national champions of the John L. Costello National Criminal Law Trial Advocacy Competition, and in 2018, she received the Best Oral Advocate award in the Robert Lee Tullis Moot Court Competition that recognizes second-year law students’ appellate writing and oral argument skills. Delaune has always had a passion for leadership, which drove her to serve as President of her second year law school class, and Director of Internal Appellate Competitions on the Board of Advocacy.

Prior to obtaining her bar license, Delaune took advantage of the opportunity to learn about both the prosecutorial side and the defense side of criminal practice. She has interned with the East Baton Rouge Public Defender’s Office and has acted as a Special Assistant District Attorney for the East Baton Rouge District Attorney’s Office while working her way through law school. These experiences gave Delaune invaluable understanding a case from all angles and how to best represent a variety of clients.