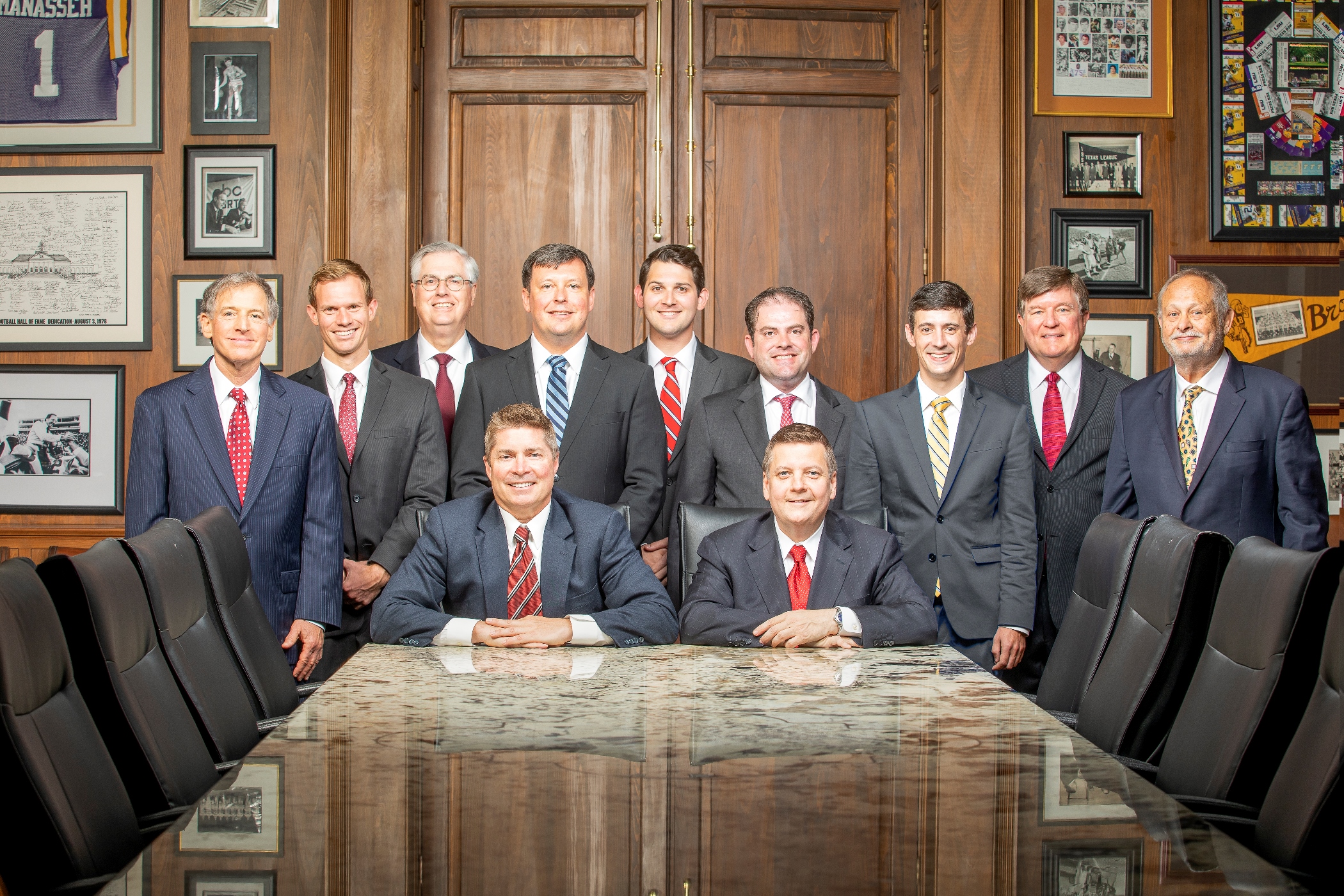 Bevinetto named “Top 40 Under 40” by The National Trial Lawyers 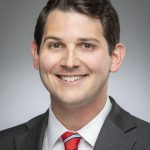 Bevinetto is an experienced defense attorney, starting his career in Orleans Parish court system before moving to Baton Rouge to join Manasseh, Gill, Knipe & Bélanger. He has handled pre-trial hearings for bond reductions and evidence suppression, and defended clients facing charges ranging from driving under the influence to second-degree murder. He is a graduate of Louisiana State University and the LSU Paul  M. Hebert Law Center.

The Baton Rouge Metro Council voted unanimously May 8 to approve a change to an existing law to strengthen penalties for drivers who cut into an officer-led procession.

Shannon Hultberg of Manasseh, Gill, Knipe & Bélanger has supported the change to improve safety. She was interviewed by WAFB Channel 9 about the decision. Watch it here.

Shannon Hultberg and Yigal Bander of Manasseh, Gill, Knipe & Bélanger are fighting for our client and to protect law enforcement motorcycle escorts and the thousands of drivers who encounter them on the road.

Our client, Jared Neyland, is a Baton Rouge motorcycle officer who was struck by a vehicle that interrupted a procession he was escorting in March 2018.  He suffered major injuries and multiple broken bones in the incident and continues his recovery through the hard work and physical therapy in hopes of one day returning to his job as a police officer.

Now Hultberg and Bander are supporting an effort to change Baton Rouge traffic law to protect people like our client and other law enforcement officers as well as drivers who encounter funeral processions, oversized loads and hazardous materials escorted by police on motorcycle.

The Baton Rouge Metro Council is set to consider these changes on April 24. Bander was interviewed for this story in The Advocate. 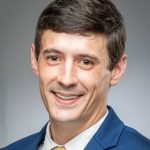 Earning the “Top 40 Under 40” distinction shows Woods “exemplifies superior qualifications, leadership skills, and trial results as a trial lawyer,” according to the National Trial Lawyers.

Attorneys are chosen for this elite honor after a process that includes peer nominations and research by the National Trial Lawyers, an organization of premier trial lawyers nationwide who meet stringent qualifications as civil plaintiff and/or criminal defense trial lawyers.

Woods joined the Manasseh, Gill, Knipe & Bélanger team in 2018 and specializes in family law and criminal defense. A native of the Shreveport area, Woods is a graduate of Tulane University and Loyola University law school.

Yigal Bander  will participate in a discussion of challenges women face when seeking elective office, part of the LSU Breaux Symposium: Politicking While Female.

Bander will be part of a panel discussing “The Gendered Political Environment: How Louisiana’s Ethics Board Childcare Debacle Exemplifies the Challenges to Politicking While Female”. 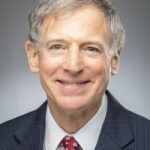 Last month Bander testified on behalf of a candidate for a state House seat who successfully appealed a Louisiana Ethics Board decision denying her the right to use campaign funds for childcare during campaign events.

“Additional child care that is for the sole purpose of allowing a candidate to attend campaign functions may be a personal use, but it’s a personal use related to a political campaign,” Bander said, as quoted in The Advocate newspaper.

The candidate appealed to the state Ethics Board arguing that reasonable childcare expenses are a legitimate campaign expense and since 2000 the board previously had allowed male candidates to use campaign funds for the same purpose.

Click on the links below to read other articles:

Liens, Subrogation, and The Rules of Professional Conduct (Updated 1/16/2019)