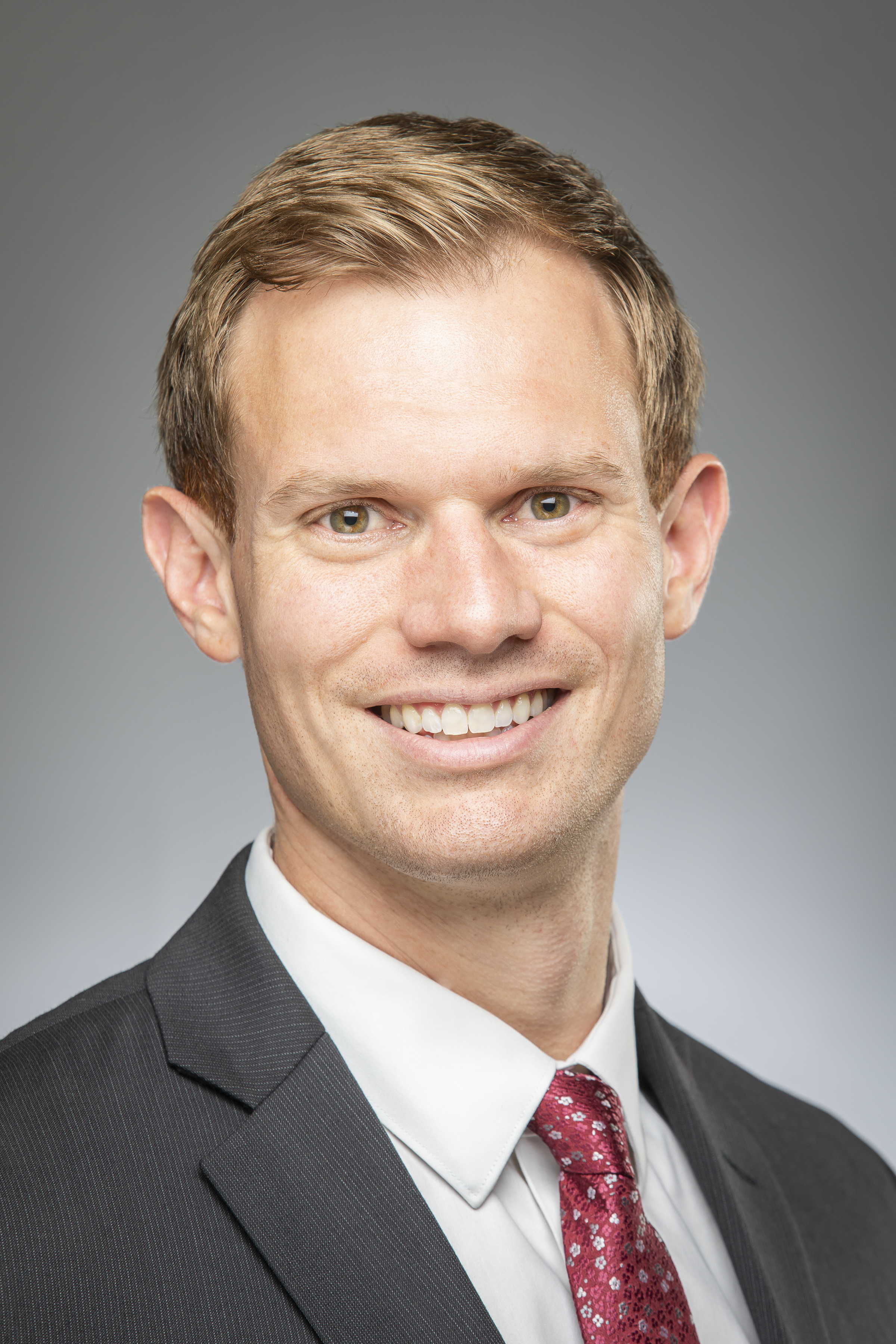 “Thank you for all your help. I know that this is just the tip of the iceberg with my first attempt in trying to clean up my past. I so appreciate Mr.  Scott Nettles and Mr. Robert Gill.  God Bless you and your law firm.”

“Scott is the best. Not only did he represent me in a child custody battle, but he also proved my ex-unfit; I have my children now. This guy knows what he is doing.”