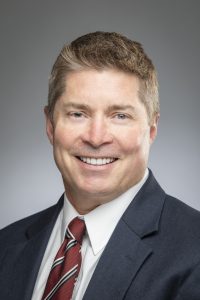 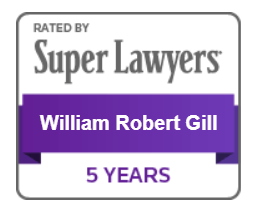 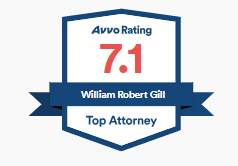 “Robby Gill saved my son and, in so doing, saved me and my family. We couldn’t have won without him. He has integrity and tenacity. His firm is amazing and supportive. I am thrilled with my decision to hire him.”

“This man literally saved my life. Not only was he my attorney, but he also became a dear friend. You’re not just a client with him like most attorneys. He really cares and takes every case personal. If you choose not to use him, good luck. Hands down he is the best attorney, a best friend, and a true mentor.”

“Mr. Gill came highly recommend to me as the best criminal defense attorney in Louisiana. Although my case is still pending, I could not be more satisfied with the quality of work thus far. He is attentive and forthright in everything he does and has existing relationships within the legal community in our area. I would highly recommend you giving him a call to discuss your difficult situation. He will give you an honest assessment and fight for resolution.”

William Robert (“Robby”) Gill, an AV rated attorney by Martindale-Hubbell is a 1990 graduate of the Southern University Law Center and a member of the Louisiana Bar Association, is admitted to practice before the U.S. Supreme Court, the Louisiana Supreme Court, the U.S. Fifth Circuit Court of Appeals, the U.S. Eastern and Middle District Circuit Courts of Louisiana and the United States Army Court of Military Review.  Gill has also been granted pro hac vice status to handle cases in Mississippi, Texas and California.

After his honorable discharge, Gill practiced with Reagan, Manasseh & Boshea, one of the largest criminal defense firms in Louisiana with offices in New Orleans, Baton Rouge, Lafayette and Oakland, California.  He was selected to attend Gerry Spence’s Trial Lawyers College in Jackson Hole, Wyoming.  He then opened his own firm in Baton Rouge with James P. Manasseh, where he continues to practice criminal defense and personal injury law.