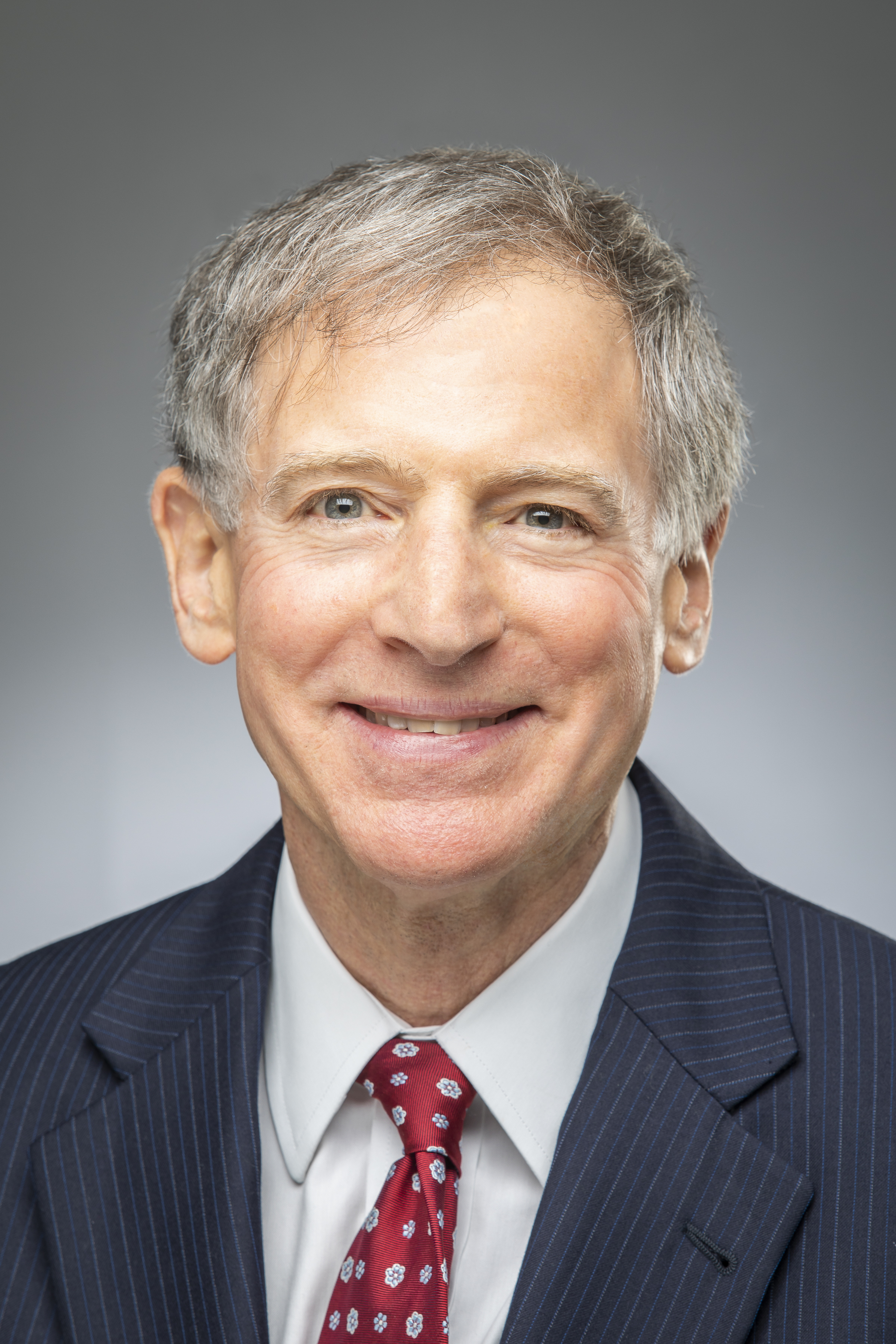 “Yigal made us feel very comfortable. He also let us know every option available concerning our case. I was also impressed with how quickly he responded to any requests and inquiries. An overall good experience.”

“Yigal Bander is an excellent attorney, and I recommend him highly. He carefully explained every step of the process to me, and he consistently displayed the highest integrity and ethical standards. He was knowledgeable, experienced, dedicated, and successful. My personal situation was stressful, but my experience with Mr. Bander was very positive.”

“Mr. Bander assisted in my medical recovery by following every step to ensure that my medical issues were properly addressed. His compassion for my recovery outweighed the monetary compensation. He is a true fighter and a friend!”

Yigal Bander was born in New York City and grew up in Michigan. He moved back to New York with his family when he was 12. Yigal’s lifelong interest in community affairs and commitment to social justice expressed itself as early as age 14 when he was president of his local Teens for Johnson-Humphrey organization during the 1964 presidential election.

Yigal and his growing family – two more daughters were born – lived in Philadelphia, Alabama, and Florida before coming to Baton Rouge in 1985. Yigal served for five years as Executive Director of the Jewish Federation of Greater Baton Rouge and then embarked on a career in clinical social work, having received his MSW from Louisiana State University in 1989. He became a Licensed Clinical Social Worker. Yigal always dreamed of being a lawyer. In 1994, with his wife, Ellen launched her own career as a public-school teacher, and his children able to look after themselves, Yigal started law school at Louisiana State University, where he was awarded the Phelps Dunbar Scholarship. He made Law Review and graduated in 1997 in the top quarter of his class. He practiced with Kleinpeter & Schwartzberg, LLC until January of 2010, when he joined Manasseh, Gill, Knipe & Bélanger. Yigal, an AV-rated attorney by Martindale-Hubbell, is admitted to practice in Louisiana, New York, and the District of Columbia, and before the U.S. Supreme Court, U.S. Fifth Circuit Court of Appeals, and the U.S. District Courts for the Eastern, Western, and Middle Districts of Louisiana. He is a member of the Louisiana State and Baton Rouge Bar Associations and the Louisiana Association for Justice.

Yigal frequently writes and speaks on a number of different legal subjects and consults for other attorneys. in the area of liens and subrogation claims. His articles have been published in Around the Bar. (Baton Rouge Bar Association), Louisiana Advocates (Louisiana Association for Justice), Verdict (Georgia Trial Lawyers Association), and the Louisiana Law Review.

Yigal practices in the areas of personal injury (car crashes, industrial accidents, premises liability, etc.), criminal defense, professional disciplinary defense, and civil rights. Yigal is a trial lawyer who fights for his clients which includes several small businesses. He enjoys seeing cases through from start to finish, whether through settlement, trial, or appeal. He gives his personal attention to every case he takes. He knows what it was like not being a lawyer for the first 47 years of his life and tries to remain courteous and compassionate even under the stress of a busy and adversarial legal practice.

Yigal continues to act on his decades-long interest in public affairs. In the early 90’s, he served as Chair of the Capital Area United Way Admissions Committee and of the Social Action Committee of the Louisiana chapter of the National Association of Social Workers. He was a candidate for State Representative in 1999. In November of 2004, he spent a week in New Mexico as a volunteer Voter Protection attorney. In 2006-2007, he volunteered his legal services to oppose the creation of what he and others believed to be a re-segregated school district. And in 2021-2022 Yigal served as chair of the civil rights section of the Louisiana Association for Justice.

When not working for his clients, Yigal enjoys classical music and opera, reading, travel, and LSU and Saints football, and getting beat by his grandson Joshua in one-on-one basketball. Yigal is a pro-Israel activist and serves on the Baton Rouge Executive Council of the American Israel Public Affairs Committee (AIPAC). Yigal and Ellen are the parents of Rina, Orli, Debbie, and Rachel, and the ecstatic grandparents of Joshua and Nico.